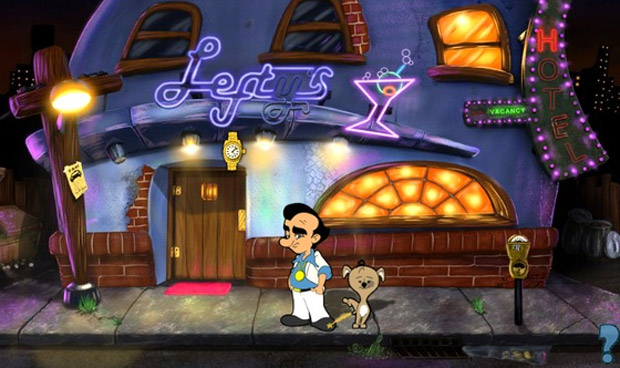 Between the Grammy nomination, award for Best Original Score at the 2012 Spike VGAs, and our own nomination for Destructoid’s best soundtrack of the year, there’s been a lot of talk about Journey‘s music lately. The most interesting story regarding the game’s composer, however, has got to be this: Austin Wintory will provide the musical score for Replay’s Leisure Suit Larry remake.

Talking to Polygon, Wintory says that it was actually “Al Lowe, the original creator, [who] reached out to me a little while ago. The team that’s remaking it, Replay Games, they had been fans of Journey. It’s actually shocking that they would think to call me because they couldn’t be more opposite of each other.”

The composer reflected on the adventure games of old, saying “That’s my era as a gamer growing up. This was like a fantasy to work on a game like that.” Interestingly enough, it seems Wintory has past experience with writing “sexy music” through his work on films. Now that I’m looking at it, his IMDB page has a few surprises.