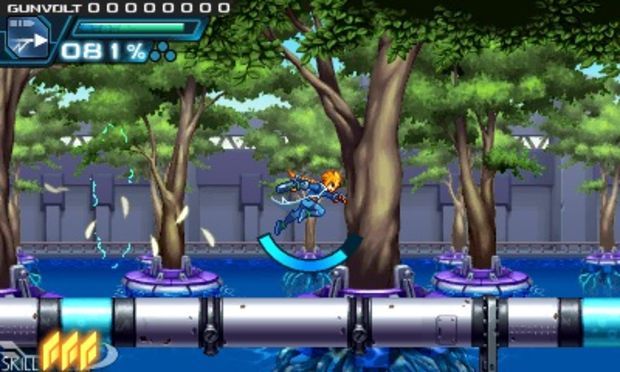 Not just the PC port

Azure Striker Gunvolt was just released on the PC last week, with numerous extras, most notably the inclusion of Japanese voiceover work. When initially asked whether or not this feature would end up on 3DS eventually, I was told “unfortunately, no” but it seems like Inti Creates has changed its tune.

The development team has since noted that it’s “going to happen,” but it will take some time. There’s no date or window set, but a Japanese voice update is in the works for existing owners of the game, which is great news.