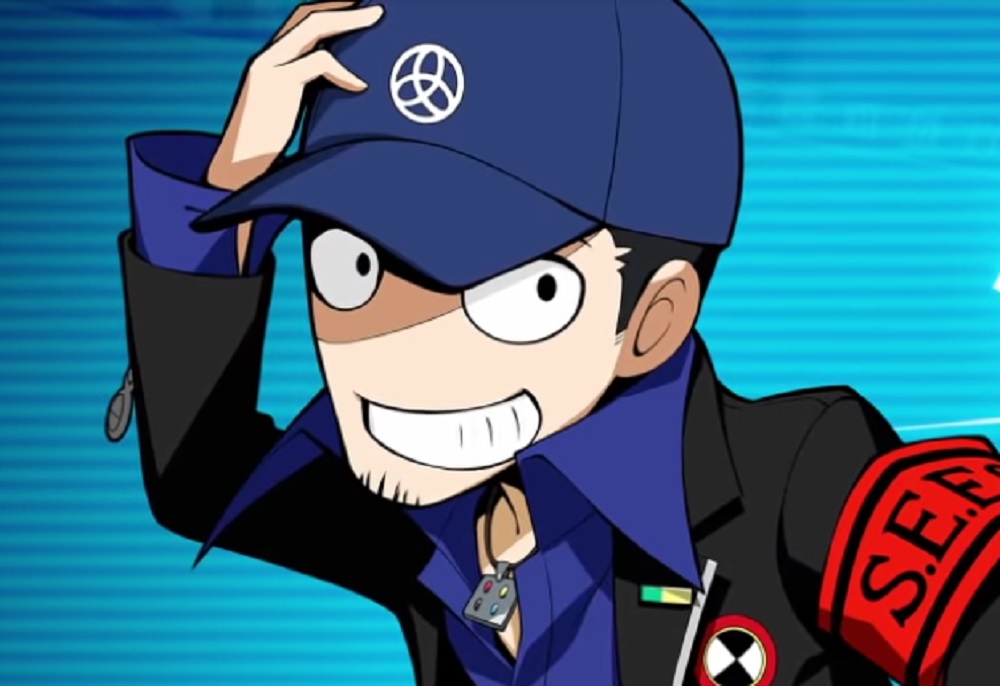 Atlus has released the first in what will surely be a lengthy series of character trailers, taking a look at the cast of upcoming handheld RPG Persona Q2: New Cinema Labyrinth. Buckle up, because this marketing run threatens to put the endless Persona Dancing trailer series to shame.

The first video features Persona 3’s hot-headed hunk Junpei Iori. Rocking his wallet-chain and soul-patch goatee, it’s great to see our heroes keeping the spirit of ’97 alive. Junpei is known for his undying support and infectious, if naive, optimism. While he may not be the guy to lead your crew to victory, Junpei will have your back until the very end.

You can check the video out below, which features some in-game footage. Persona Q2: New Cinema Labyrinth lands on Nintendo 3DS in Japan November 29. There is currently no word of a Western localisation.