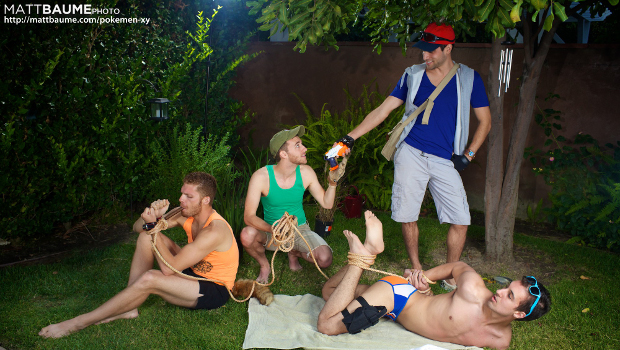 One thought is that younger consumers are too busy with exams for Pokemon at the moment. My guess is it’s more because Pokemon X/Y seems specifically designed for people who “grew out” of Pokemon ten or so years ago. The heavy inclusion of Gen 1 Pokemon (complete with anime-style voice acting for Pikachu), the effort to make the world feel “more real” than prior games, the ability to go shopping for your avatar and take Vine-like “selfy” videos all seem tailor made for young adults that Pokemon to appeal to both their childhood dreams and adult preferences.

It’ll be interesting to see if Pokemon X/Y goes on to draw in a whole new generation of fans in the way that Street Fighter 4 and J.J. Abrams’s Star Trek did, or if it will continue to find most of its audience among 90s kids.