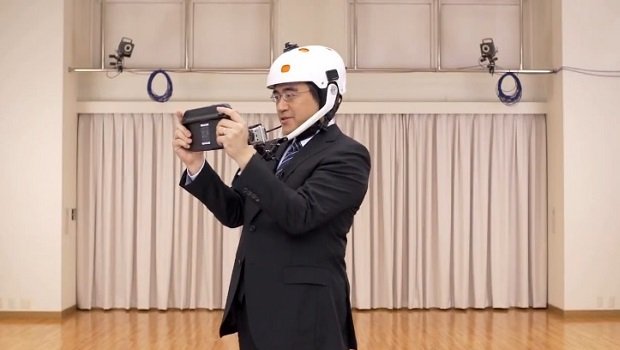 For those in the US and Europe hoping for a retail launch of Nintendo’s New 3DS in the near future, the prospects don’t look good. During Nintendo’s recent semi-annual financials briefing, president Satoru Iwata explained why Japan is the only country to get the revamped hardware.

The primary reason that the New 3DS launched first in Japan is because the adoption rate of the original model has been so high in the three and a half years since launch that sales just recently started to decline. With units moved at over 17 million, Iwata implied that a hardware refresh was necessary to kickstart sales again.

Conversely, while the 3DS is doing well in western countries, Iwata said that it’s “at an earlier stage of popularization in these two markets.” This is despite the fact that Nintendo believes the US and Europe both have “bigger sales potential” than Japan. Nintendo doesn’t think it’d make sense to release hardware meant to spur sales when sales are still growing.