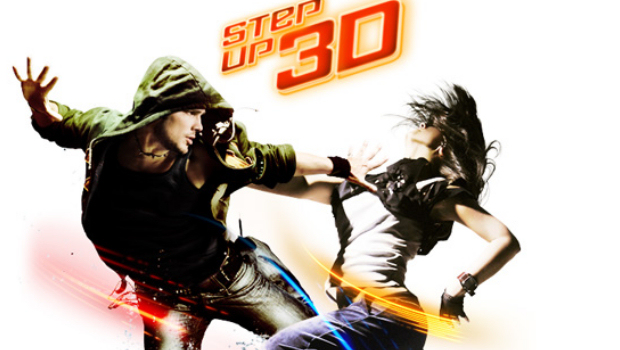 Nintendo president Satoru Iwata has said that the 3D fad might be dying down a little bit, and that while the visual effect makes for better graphics, it will only be a minor part of future gaming generations.

“I think when we launched the 3DS there was a kind of 3D boom, which is perhaps slightly on the wane again, but there are plenty of people out there that create 3D video and I think that some of those who create and distribute 3D video would be very interested in the 3DS XL,” he told The Independent. “… But as human beings are this kind of surprise effect wears off quickly, and just have this 3D stereoscopic effect isn’t going to keep people excited.

“But I think it’s an important element, it makes graphics more impactful, it proves a sense of immersion that 2D doesn’t have, so I would say generally that 3D is better than 2D. It’s nice to have good graphics but not necessarily on their own, so I don’t think we’ll present [3D graphics] as one of the key features of our consoles but will probably stick with 3D as one of the minor elements of our consoles in the future.”

It always struck me as incredibly naive whenever an executive would present 3D as this technological future we must all embrace, especially when we still haven’t sold all gamers on online or even HDTV yet. 3D is a cool little gimmick and is worth the occasional experience, but as the future of all games? No way. It’s an old trick that admittedly looks better than it ever did, but it’s still, at heart, an old trick, and folk are over it.

And seriously, if I have to watch one more movie in which swords are thrown at the screen in slow-motion. Some future.