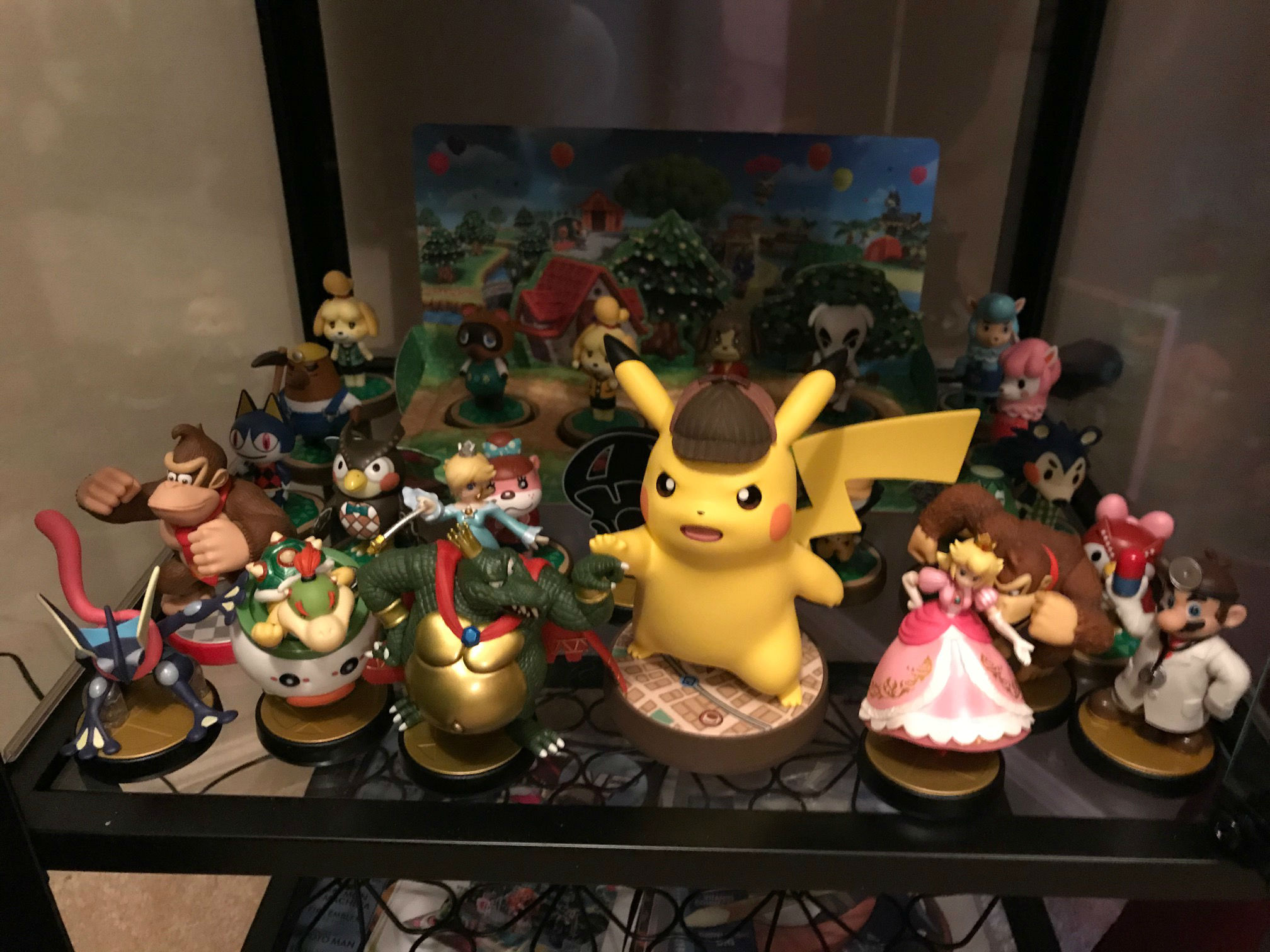 Two months ago I pondered if amiibo collectors were still trying to go after every Smash line figure and got a pretty explosive response. I aimed small. Now we’re looking at the whole shebang.

Responses for the Smash question, with Ultimate now in the equation, were mixed. Multiple people were “only missing a few,” while many gave up as Ultimate was announced. Several were “tapped out,” and hadn’t purchased amiibo since the Samus Returns generation in mid-2017.

I’m still in it! I have every figure, worldwide, as of December 2019. The most recent additions were November’s Simon, Chrom and Incineroar, as well as the Shovel Knight 3-pack I pre-ordered years ago and the Golden Shovel Knight figure.

In February of this year I asked people how they felt about amiibo, and 42% noted that they were casual collectors, 21% said they were buying “quite a few,” and 15% responded that they were trying to collect them all. I didn’t even think it would be that high. I need more data!

Take a minute before you answer. As always, I keep a running total of every figure ever released, with full date and set breakdowns.