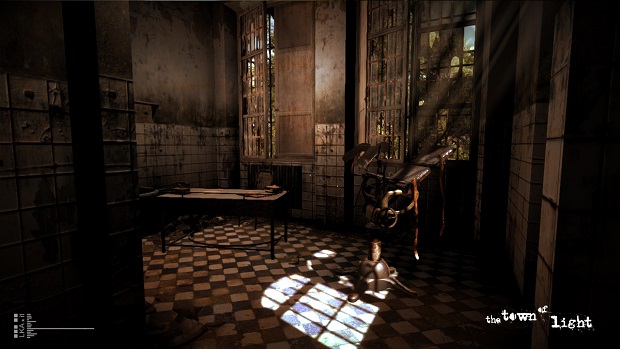 Based on actual places and events, ToL seeks to recreate anguish

Italian independent game studio LKA.it’s Greenlit project The Town of Light is described as a first-person psychological adventure that is set in a notorious former psychiatric hospital.

Part historical documentary, part videogame, The Town of Light‘s stated goal is to recreate “the anguish and the human drama of patients living in mental institutions up to the end of the last century: both the pain of mental disease and the horrors patients underwent within the walls of the institutions where they were being ‘treated.'”

The story takes place in one of the largest asylums that ever existed in Italy, which is said to have housed somewhere around 5,000 internees at one time and is located in the medieval hill- town of Volterra.

Having somewhat of a rocky start, the game came up well short of its original Indiegogo goal of €30,000, but the developers still continued on and it was eventually Greenlit in January of this year. Slated for release at some point in the spring of 2015, The Town of Light is currently planned for release on PC, Mac, and Linux.