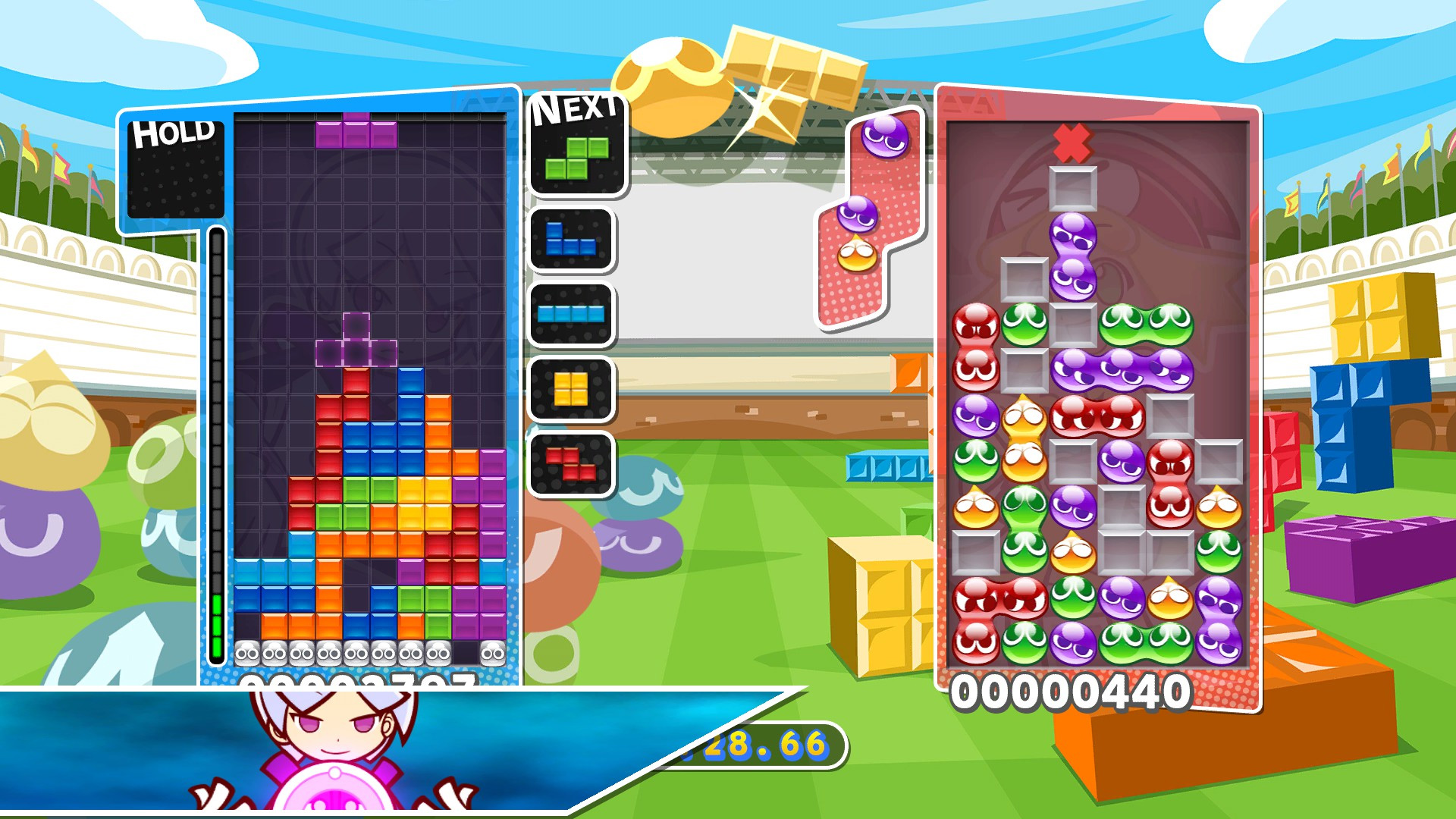 The price is right

Puyo Puyo Tetris is a gem of a game, one I wasn’t sure we would see make it over to PC. But it has! It’s out today on Steam for $20, and early impressions of the port sound mostly positive.

“The best version of Tetris on PC hands down, and the best Puyo Puyo game on PC as well,” said Steam user Redbl0odx. “Everything works, great port,” wrote 3rd Strike.

Another reviewer, Danhanado, cited a few shortcomings with the PC version. Those include: an issue with music not looping correctly, occasional crashes, and the ever-pesky Denuvo DRM.

I wasn’t expecting a flawless translation to PC, so those assessments sound fine to me.