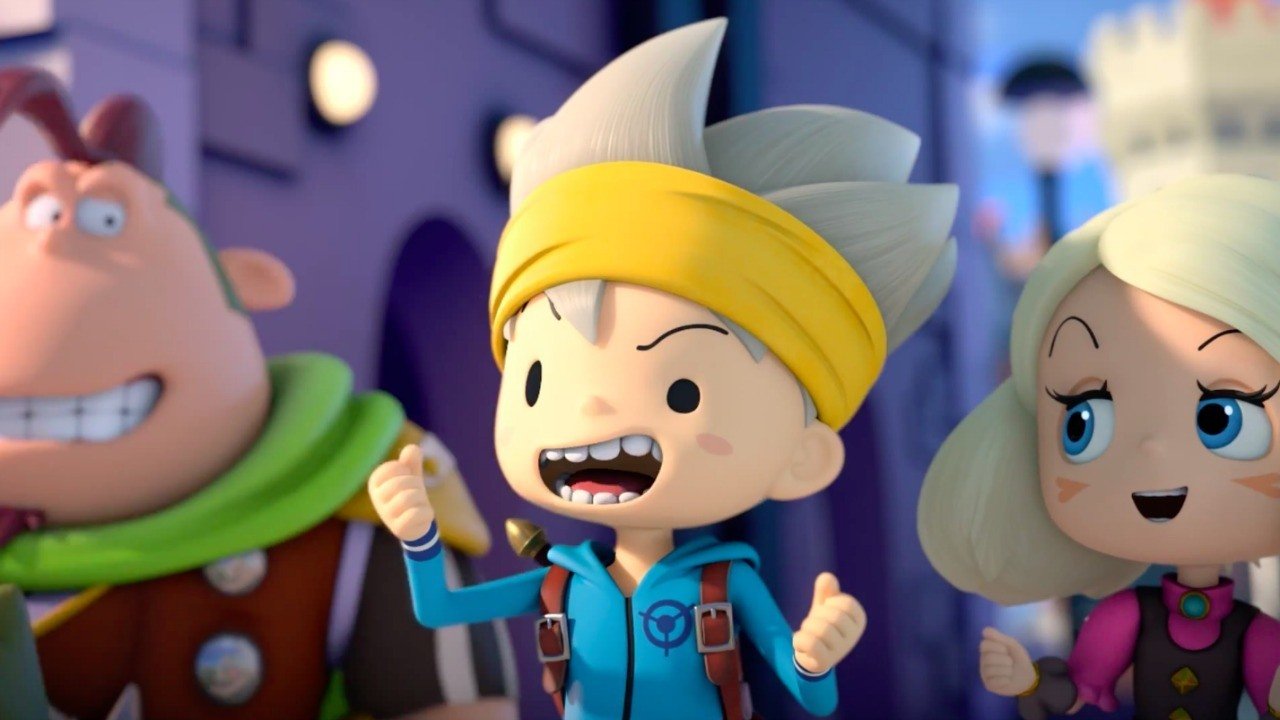 Level-5 has been biding its time with Snack World. Announced all the way back in 2015, the publisher envisioned the series like a Yo-Kai Watch of sorts, spanning media from toys, to games, to TV, to manga. It’s done fairly well over in Japan but unlike Yo-Kai Watch, Level-5 hasn’t tested the waters internationally…yet.

It seems like every year we might have gotten a Snack World western release, and the time is nearly here thanks to an ESRB rating. Level-5 decided to just skip the 3DS era entirely (where the series was born) and smartly jump right into the new hotness of the Switch. The title is Snack World: The Dungeon Crawl Gold, which, although not officially announced, is expected to be an enhanced port of The Snack World: Trejarers Gold, which itself as an enhanced version of the 3DS iteration.

Some of the details for this seemingly kid-based but still “Teen” rated game are hilarious: “The game contains some suggestive material: a handful of female creatures depicted topless—though with no discernable details (i.e., no nipples); a character with hearts over his head telling a creature to whip him some more; dialogue containing frequent double entendre about tentacles (e.g., “I’m sure the kraken will be deeper inside. Much deeper inside…”; “I just want a really massive one!…You know to…satisfy me”; “It’s, it’s almost too much to take in!”; “What exactly did you think we wanted that tentacle for…?”). The word “a*s” appears in the game.”

Isn’t it amazing that all the other stuff appears as-is, but “ass” was censored?