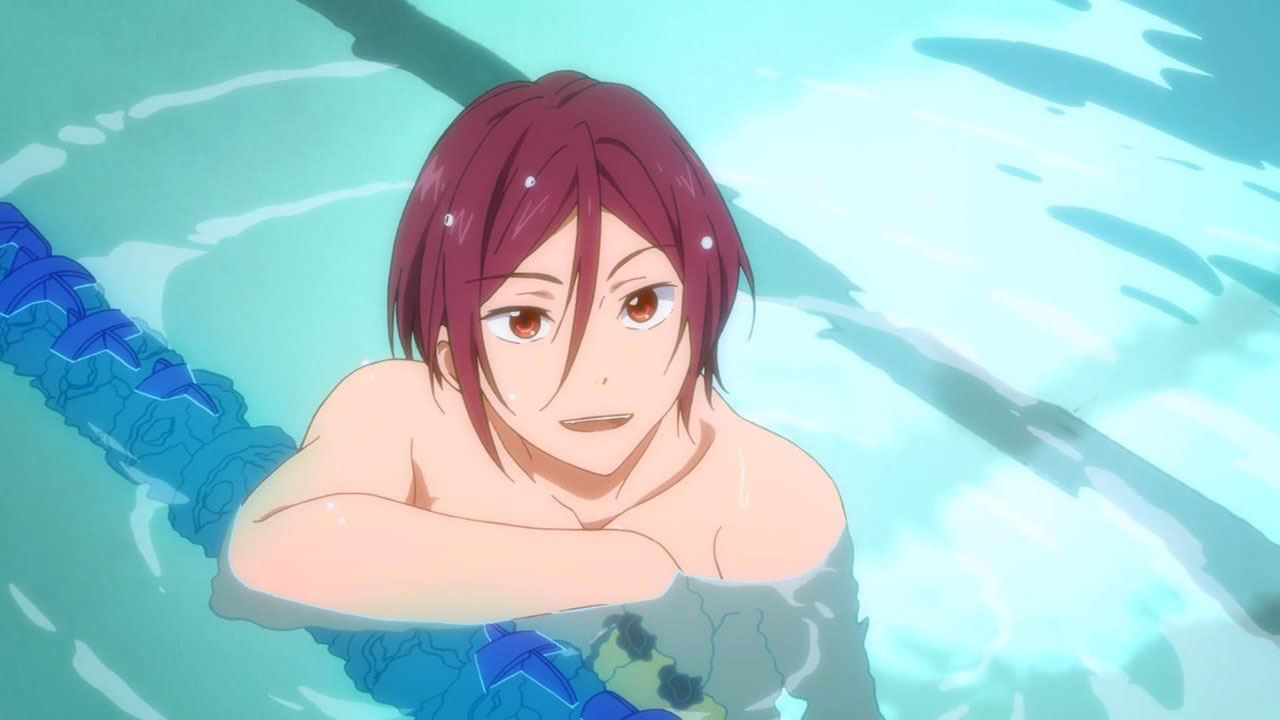 The New Nintendo 3DS is equipped with a more powerful hardware than its predecessors, which should allow for faster download speeds, among other things. So it’s probably safe to assume the new equipment is quicker, but just how much quicker is it?

Well, Japanese gaming site 4Gamer collected various incarnations of the handheld and filmed how long it takes the bunch to download and boot up Super Smash Bros. Small sample size notwithstanding, the new piece of kit certainly seems to have the edge.

The results were a little predictable, but still nice to see. Now I’m just left wondering exactly how much that juxtaposition was aided by the recent firmware update, which seems to make the portable chug along at a glacial pace. It all must be a devilish plot to get folks to trade up!