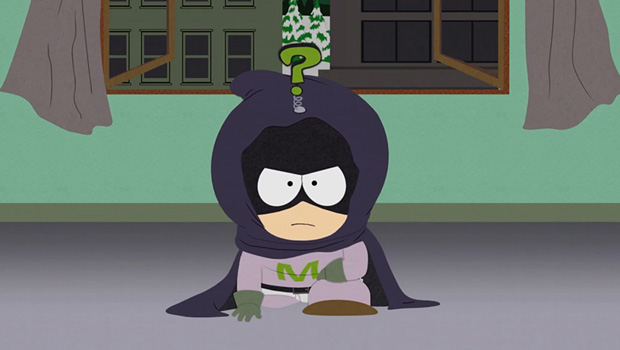 With the three Guild02 games already out in Japan and the first in the set, Starship Damrey, scheduled for release in the States on May 16, it’s time to look towards he future. It’s never too soon to start thinking “sequel”!

Siliconera has uncovered a trio of trademarks registered by Level-5 all on the same day. Translated, the titles are Wonderflick, Rare Drop Adventurer Note, and Earth Devastating B-Rank Girlfriend — that last one sounds extremely promising. The assumption is that these point towards an imminent Guild03 announcement, which sounds perfectly likely.

The aim of the Guild series is to gather notable Japanese developers, have them create small-scale games on the cheap, then release them under a common banner. Since there’s no restriction on game content, Guild has the potential to be an ongoing project that extends well beyond the 3DS’ lifespan, just as long as the games continue to perform well. I have zero problems with that! Bring ’em on!

Earth Devastating B-rank Girlfriend Registered By Level-5, Is This For Guild 03? [Siliconera]