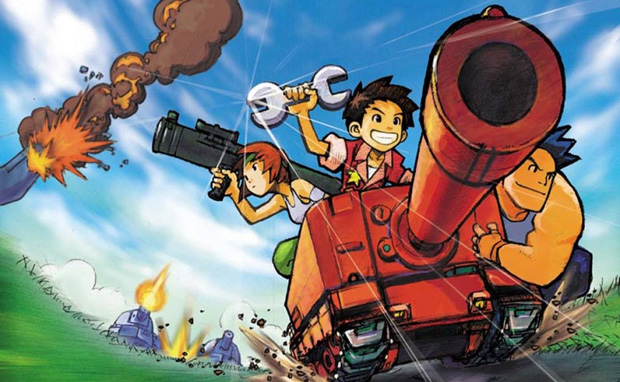 This evening at a special event, Nintendo and Intelligent Systems announced a new intellectual property for 3DS, a turn-based strategy game with shooter elements called Code Name: STEAM. During a post-presentation Q&A session, the company’s other strategy titles were brought up. When are we going to get another Advance Wars?

According to producer Hitoshi Yamagami, patient fans will be rewarded hopefully not too far from now. “We are always thinking about the next iteration of Advance Wars and Fire Emblem,” he said. “We can’t reveal any of those details tonight, but when the time is right we will.”

And as for Shin Megami Tensei X Fire Emblem? “We are right on schedule,” explained Yamagami, before noting that if he provided any more details he’d lose his job.