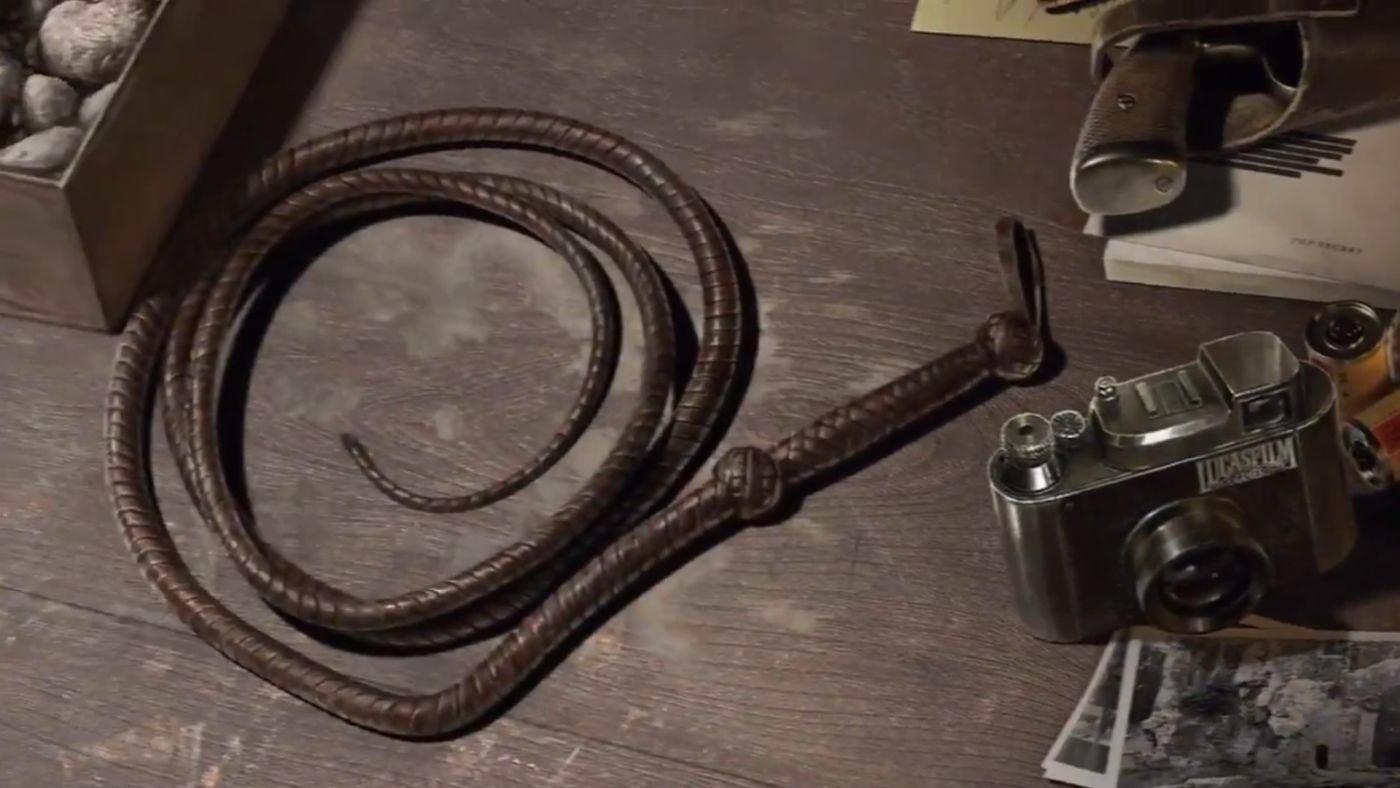 The former Darkness designer looks to make an Indy project

Game developer Jens Andersson, who’s worked on projects like The Darkness and Chronicles of Riddick: Escape From Butcher Bay, is taking up a new role at MachineGames. Andersson is joining the team to work on its upcoming Indiana Jones game.

In a statement shared on Twitter and spotted by VGC, Andersson confirms he’s joining the project as the Design Director on Indiana Jones. Andersson says that in 2009 he accepted an offer to lead design on an Indiana Jones project, but the game was cancelled before he got there.

“Now, I get a chance to do what I [originally] hoped to, but this time I get to do it with some of my oldest and best friends,” said Andersson. “Joining MarchineGames is like coming home—amazing people I worked with during Riddick and Darkness, but also teeming with new ones, whose talent daily [blows] me away.”

Alongside Riddick and The Darkness, Andersson has also worked on Colors Live and the surprisingly fun Metroid-meets-pinball game Yoku’s Island Express.

“I’m so excited about what we are building, and the way [we] get to do it—featuring one of the most iconic characters ever, in collaboration with my friends at Lucasfilm, published by one of the biggest publishers in the world, and doing it at an amazing studio like MachineGames,” said Andersson. “This will be something special.”

A new adventure for Indiana Jones

The new Indiana Jones project was revealed to the public in 2021, and it’s been fairly quiet since. MachineGames, of Wolfenstein fame, is developing the new take on Indy. Presumably, there are top men working on it. Top. Men.

It does seem like the new Indiana Jones is a ways off though. With a new design director on board, we’ll hopefully start to see more of what MachineGames is putting together.