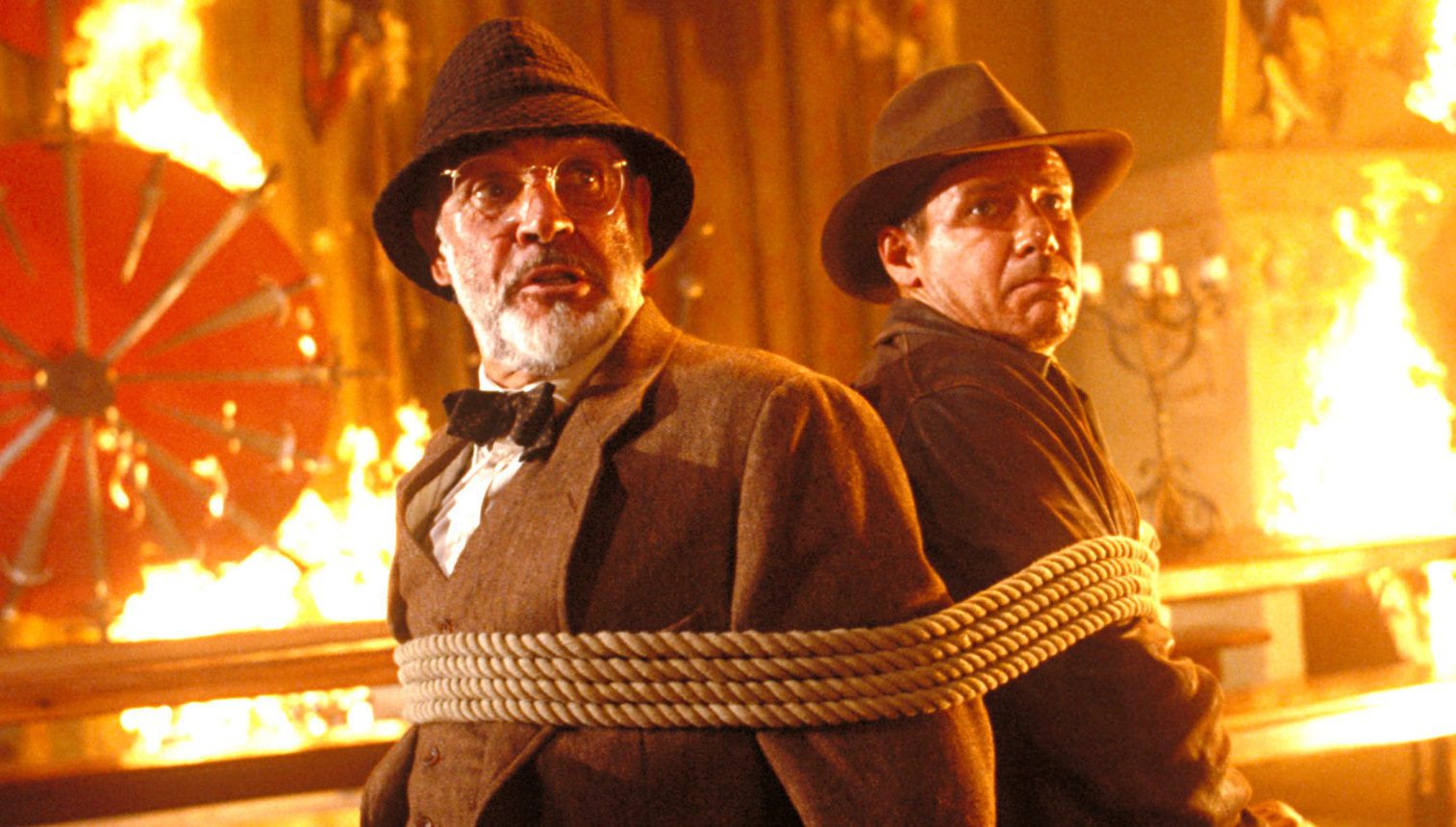 You might need The Holy Grail to actually play it

There was a string of recently announced major releases that were not heavily featured during E3. These include Io Interactive’s Project 007, Ubisoft’s Star Wars RPG, and Free Radical’s new TimeSplitters. While this is completely understandable — they were all only recently announced, after all — it seems that one particular title is still a long way out from seeing the sun: MachineGames’s Indiana Jones.

Pete Hines, Bethesda’s Senior VP of global marketing, was interviewed by Gamespot yesterday, who took the opportunity to quiz the executive on the development of Indy’s newest digital adventure. Speaking candidly, Hines told Gamespot’s Tamoor Hussain that Indiana Jones was still in the “very, very, very early stages of development”, almost going as far as to suggest that signing the license and releasing the teaser trailer might be all that the studio has to tangibly offer right now.

From Hines’ comments, one would speculate that Indiana Jones — clearly a title the studio and publisher would put all of its weight behind — remains several years off, likely arriving deep into the present generation. Although the wait for fans will be tough, this is mostly positive, as it will allow developers the opportunity to get the new technology presented by platforms such as the PS5 and Xbox Series X under their belt, giving them the experience necessary to create an adventure befitting the whip-cracking, Nazi-smacking archaeologist. With Indiana Jones, Project 007, and Star Wars on the way, it looks to be a bold future for licensed games, and with a studio like MachineGames on the case, you can take comfort that Indiana Jones is in the hands of top men…