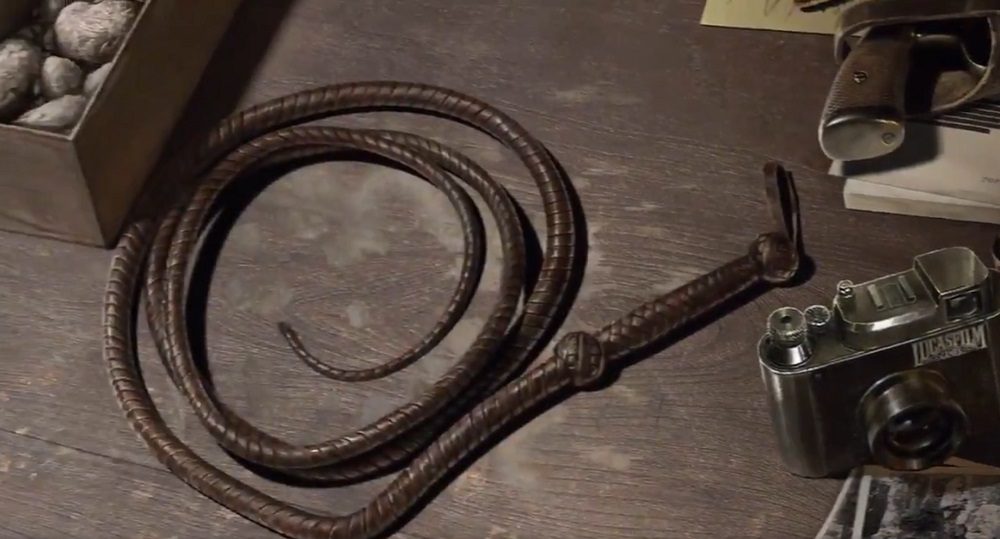 In perhaps the biggest surprise announcement since IO Interactive revealed the James Bond title Project 007, Bethesda has announced that it is currently producing a brand new game based on the world’s greatest adventurer and whip-cracker, Indiana Jones.

As revealed on Twitter, the Indiana Jones project is being developed by MachineGames of Wolfenstein fame and, rather than feature an adaptation of Indy’s classic cinema escapades, will be based on a completely original storyline. I still want Marion on board. Todd Howard will serve as executive producer on the new title, which will be released under the recently revitalized Lucasfilm Games banner.

No further information was revealed in regards to gameplay, platforms, or release window, but given the pedigree of MachineGames previous dynamic and bombastic adventure games, you can at least be assured that Bethesda has top men working on it right now…