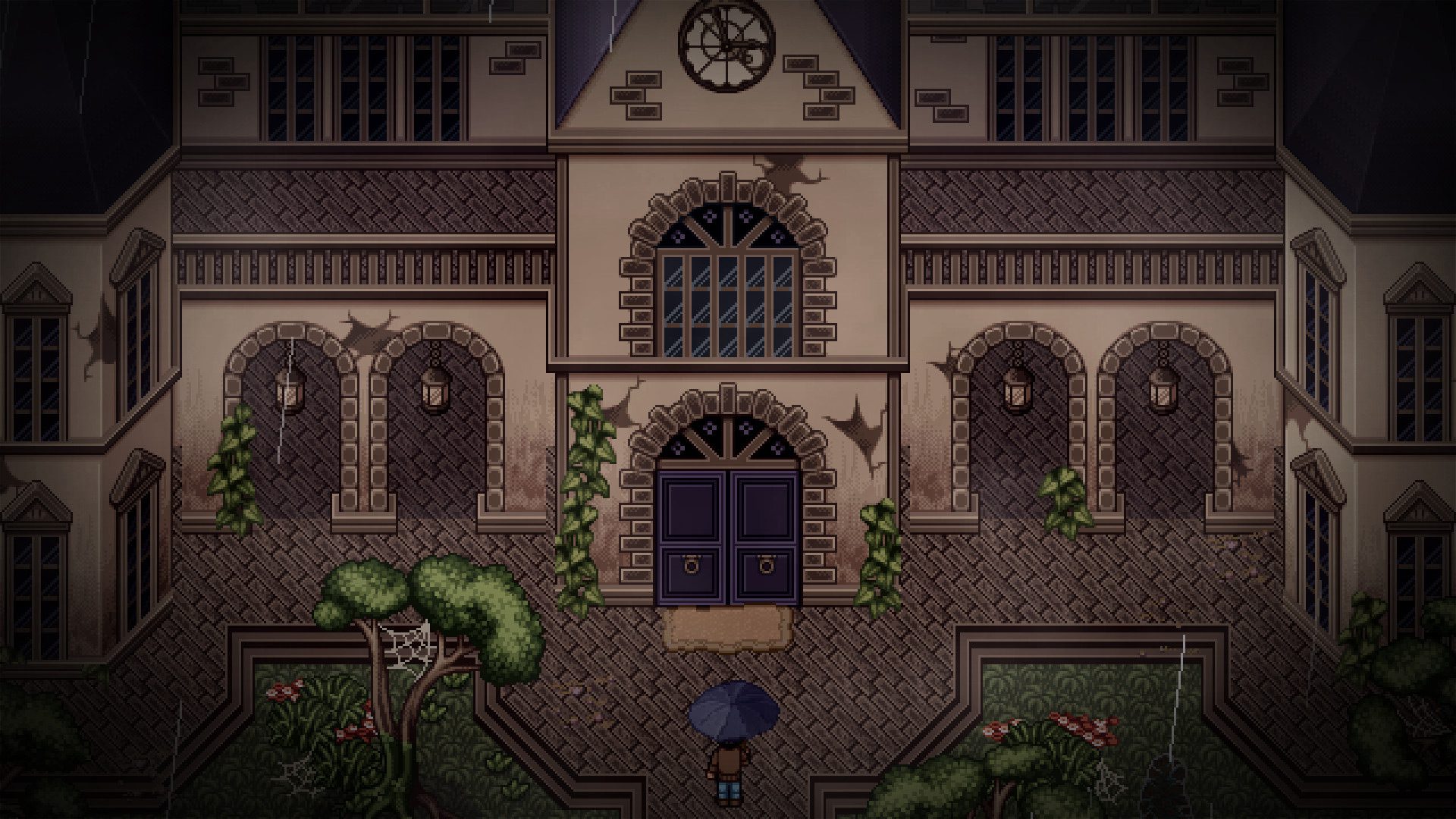 Time loops are so in right now

If you’ve played and inevitably still think about To the Moon from time to time, then you’ll want to check out Impostor Factory, which just launched today on Steam.

Impostor Factory is the third title in a line of story-focused games from Kan Gao and Freebird Games following 2011’s (has it really been that long?) To the Moon and 2017’s Finding Paradise. While all three are connected, as the director puts it: this one “can be played independently, just like the games before it. Maybe it’s a sequel. Maybe it’s a prequel. Maybe it’s both. But again, there is no prerequisite to playing Impostor Factory.”

Impostor Factory‘s summary is intriguing yet coy, with talk of a mansion, a time machine, a murder mystery, “a long cat,” things getting “a little Lovecraftian,” and “a story that will make you curse at the screen.” And of course, the recurring element that ties these three emotional games together: “Dr. Watts and Dr. Rosalene have peculiar jobs: They give people another chance to live their lives, all the way from the very beginning.”

As one Steam user reviewer summed it up, “Who’s ready to cut onions again?”

I know some of you are all caught up, in which case Impostor Factory is ready for you right now, and it’s $9 with a launch discount (normally it’ll be $10). Otherwise, it’s worth mentioning that To the Moon and Finding Paradise are $5 (half price) until October 9.

I have to say, my goodness there are a lot of compelling indie and AA games vying for our time lately. The past couple of weeks have been overwhelming — in a good way.