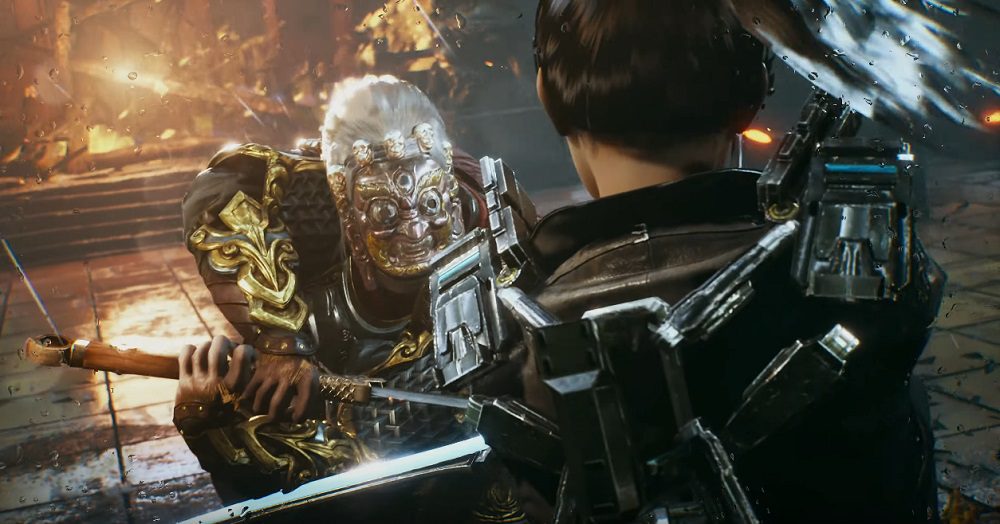 The Last of Shelia

As part of the Future Games Show, held this weekend as part of the gamescom festivities, developer FYQD-Studio and publisher Playism released a new trailer for the upcoming hybrid action title Bright Memory: Infinite.

The new video sees special agent Shelia receive a new mission from her agency, SRO, before tooling up and heading out of her apartment, ready to face off against another realm-breaking phenomenon. Arriving at the mission location in the midst of a violent electrical storm, Shelia grapples, slices, and shoots her way through a squad of enemies, before finally facing off against a frightening samurai-like villain – but where, (or when), did this ferocious opponent come from?

Bright Memory: Infinite is in development for PS4, PC, Xbox One, and Xbox Series X. Its short prologue, Bright Memory, is available now on PC. Purchasing the prologue on PC will also gain you access to the full game on launch.