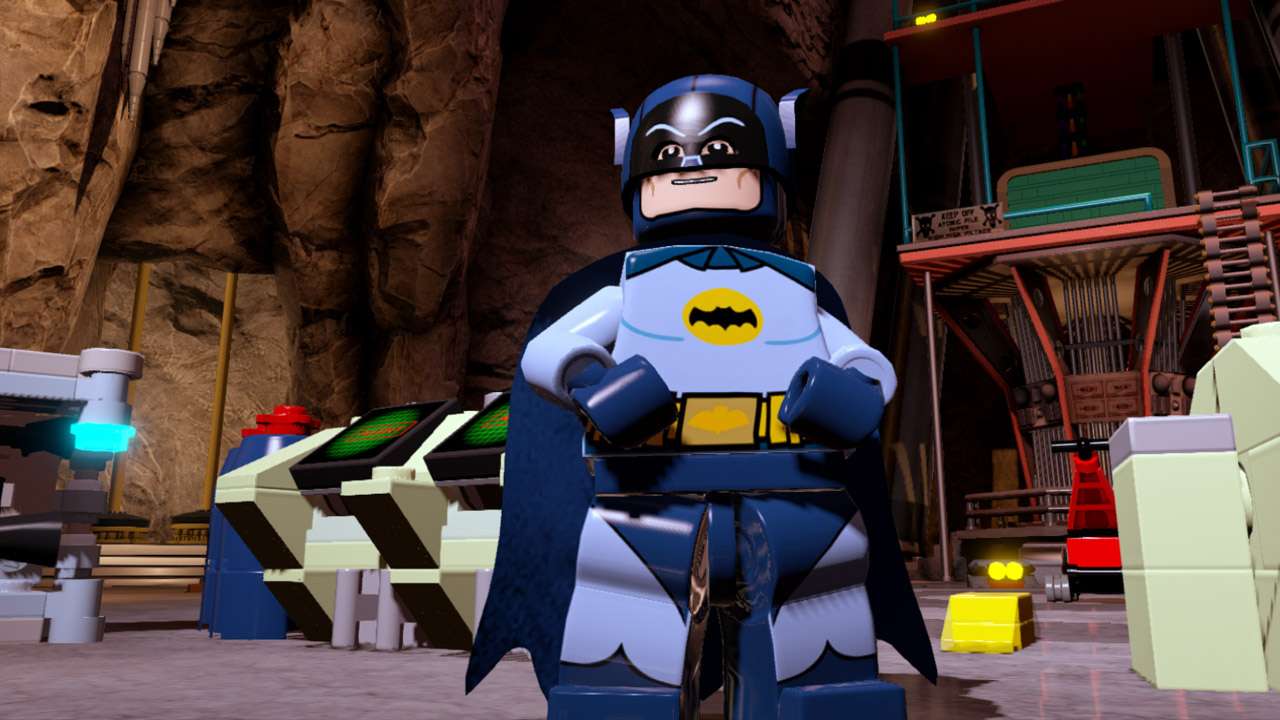 Lego Batman 3: Beyond Gotham is available now, for nearly every console imaginable, real and otherwise. It’s probably available for the Imagination Station 3000, but supplies are limited. The launch trailer above doesn’t really capture what the game has to offer though until the very end, like the Lego series’ trademark humor.

I can’t help but wish that the games hadn’t given them a voice. It’s a little jarring seeing the figures speak, and the trailer’s “epic” tone doesn’t really fit the campiness of the previous games. Still, I’m excited to get started on the game as it gives me the side-eye from my overflowing shelf.

If you’re interested in giving the game a try, you can check out the PC demo from the official site, but no word on a demo for other platforms yet. Dang, little Lego Batman is still totally adorable though.