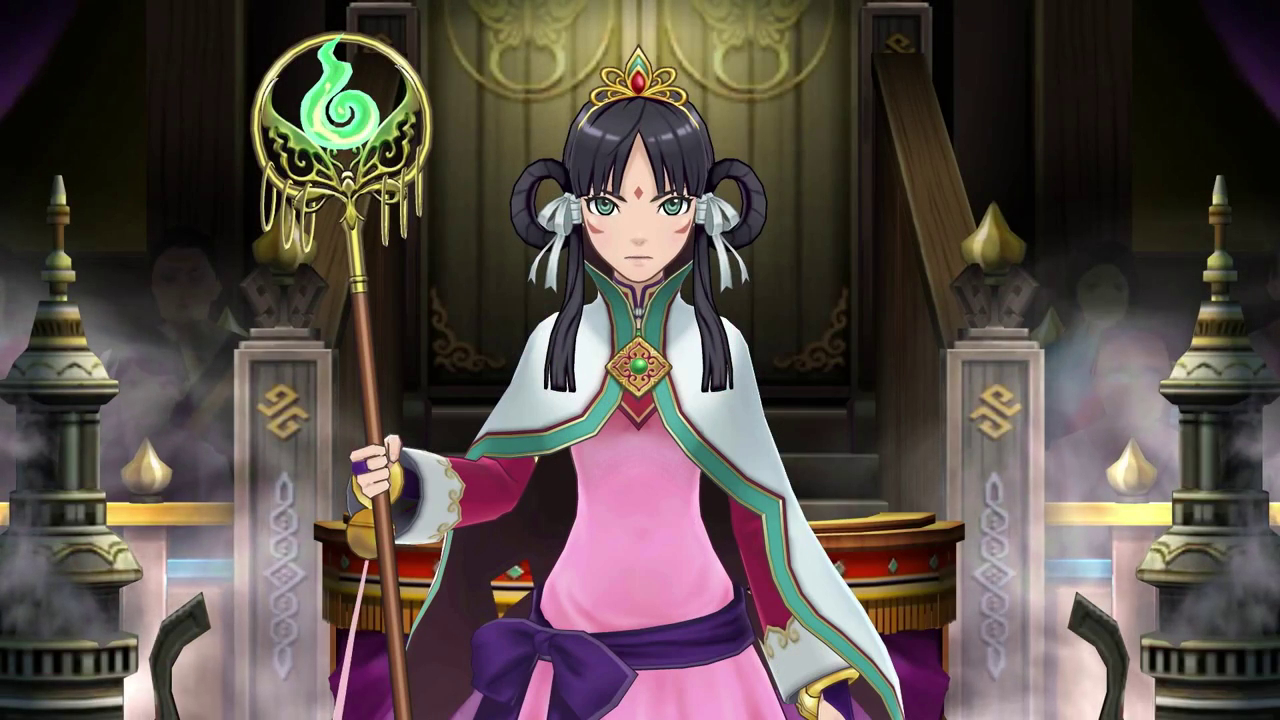 You’ve seen the animated opening, you’ve lamented that this game hitting Japan on June 9 don’t mean shit for you, now watch 25 minutes of gameplay from Ace Attorney 6, a game which Capcom will definitely bring to Western 3DS players at some point, eventually.

Apollo Justice shows up in the second video, as well as a bald, bearded man to whom I am beginning to bear too much resemblance as I am increasingly seeped of the will power needed for person grooming.