And got some surprising Wonder Trades in return

For a couple months now, I’ve been thinking about getting rid of my Pokémon collection.

My favorite part of the series is catching ’em all and for years that motivation has fueled my interest in these games. I’m not into forming the ideal team, breeding Pokémon with perfect stats, or finding shinies. Just acquiring them — all seven hundred of them — one by one.

With Pokémon X, I finally did it. It took months of whittling down a giant list of absences in my Pokédex but thanks to in-depth online resources detailing locations and catch rates, an active community of online traders, and the ability to easily transfer old legendaries and stragglers from past titles, I did it. I earned a little crown in my National Pokédex signifying 100 percent completion. (Though, admittedly, I never bothered to get #719, Diancie. Whatever.)

Pokémon Omega Ruby and Alpha Sapphire release this Friday and I thought it would be fun to start over. To work my way back up. But rather than let my Pokémon X save file go to waste, I decided to use the Wonder Trade feature extensively. It matches two players at random for a blind online trade and while most people exchange total crap, there are kindhearted folks who take pleasure in handing out rarities. I’m far from innocent, but I’ve given back on occasion.

Now, originally, my plan was to give away every last one of my Pokémon via Wonder Trade (excluding restricted Pokémon obtained from distribution events). I mindlessly made it to around 80 trades before realizing this was a bad idea and started questioning my sanity. 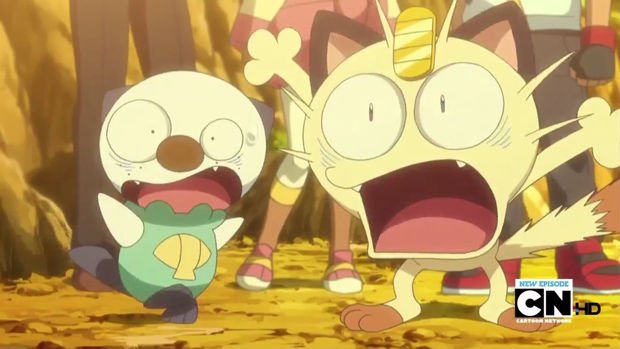 For starters, the trading process is fast, but not that fast. You have to save your game, move the cursor over to the Pokémon you want to trade, wait to be paired up with someone, then watch an animation of your new mystery ‘mon leaping out of its Poké Ball. Every single time.

It’s not a pain if you’re doing a handful of trades here and there, but hundreds? Those aforementioned actions, miniscule as they are, add up. I had my 3DS to my side and traded while working. Later, while watching a show about one woman who eats bits of tire, and another who consumes vapor rub. Finally, while beginning to piece this article together. It was at that point I decided to be more selective; to stop wasting my time and everybody else’s.

This was going to be an hours-long investment even if I avoided giving out garbage Pokémon (like Zigzagoon and Tauros, not that lovable scamp Trubbish). So, after unloading a few boxes worth of hit-or-miss Pokémon, I made the call: good trades only. Stuff I would’ve appreciated back when I was filling out my Pokédex and had hundreds of entries remaining. This experiment would still take forever under the new rule but I’d have the satisfaction of making someone’s day. 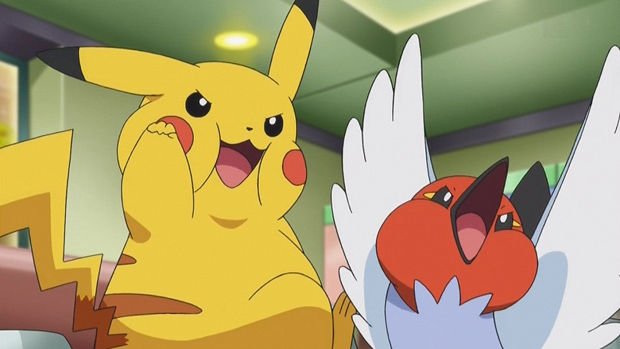 I didn’t want anything interesting in return — again, I’m not transferring Pokémon out of X for future games — but I ended up getting some cool, funny, or otherwise worth-mentioning trades back. And thank goodness for that! This article would’ve been far less interesting otherwise.

For each of these bullet points, there were, god, I don’t even want to think about how many bland Pokémon. Let’s just call it “many” so I can retain some dignity here. There are individuals — and whole online communities, it turns out (#WonderTradeWednesday) — working to make sure it’s not all junk being passed around, but there’s still tons of junk. ~Do your part to help!~

Wonder Trading worthwhile Pokémon for the heck of it was something I had done before (you can’t just take, take, take) but never to this extent. At first, it felt weird saying goodbye to Pokémon that had traveled with me for years, across multiple games, but it felt even better to declutter. Freeing. They’ve escaped my languishing PC, and now I can start fresh in Omega Ruby.

Before this exodus, I liked Wonder Trading; it was one of my favorite modern Pokémon features. Now, I love it, and I don’t want to stop. With enough patience, something great is bound to come your way, possibly from me. You just need to get through twenty Fletchlings first.