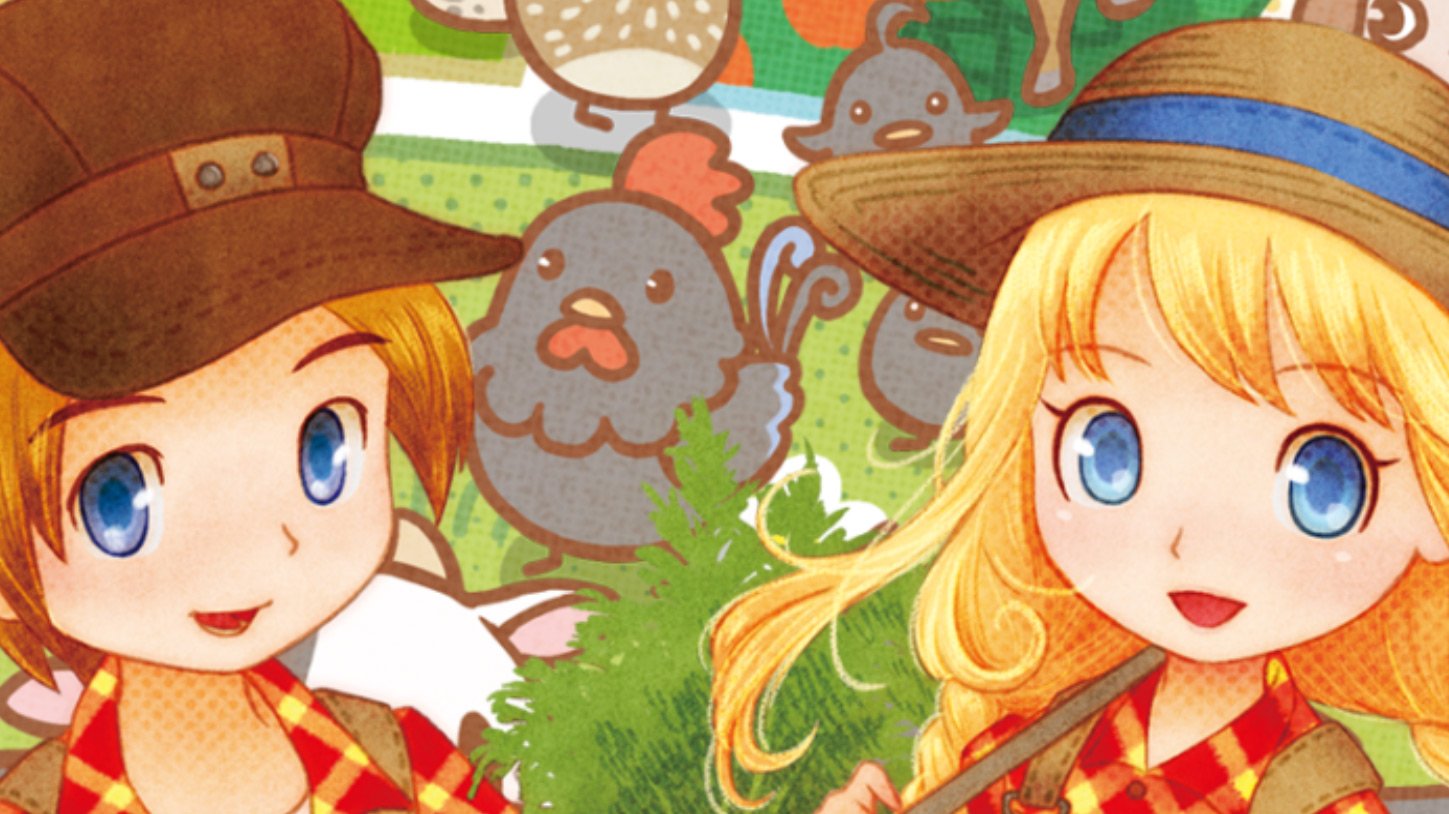 I see your true colors shining through

I am several hours in the deliberately slow and joyful beginning of Story of Season: Trio of Towns, and while I’m having a pleasant time with the game, there is one oddity that continues to stick out like a sore thumb. As with previous games in the series, you’re able to create your own farmer using the limited character creator. I made myself a black female character as I’m wont to do. She has cocoa skin, black hair, brown eyes; a beautiful black woman the game doesn’t seem to recognize as such. It’s nothing big, but the graphic depictions of my character on the lower screen map and in all the menus have her as a blonde haired, blue-eyed white girl, which probably would explain why her entire family at the beginning of the game was nothing but a bunch of crackers. I guess she’s adopted.

I get these games don’t exactly have the biggest budgets and in the grand scheme of things it really doesn’t matter, but it struck me as odd nonetheless. It also provided me a great excuse to use that click-baity headline.

Story of Seasons: Trio of Towns starts off slow. Very slow. Compared to last year’s Harvest Moon: Skytree Village, it’s glacial. It takes more than an hour before you’re able to get your hands on a hoe and get to work. In that time you’ll meet your character’s family and her abrasive father, move to the country, and get introduced to the people of Westown.

The leisurely pace might put off anyone who couldn’t handle the similarly dawdling starts of Story of Seasons and Harvest Moon: A New Beginning, but what it lacks in gameplay it absolutely makes up for in personality and culture. The game is beautiful on my New Nintendo 3DS XL screen with rich and vivid colors painting the landscape. Westown isn’t just a town for the sake of having one; it’s a community, complete with its own customs and decor. The burg features a mishmash of various Southwest influences, including western and Native American designs.

When I unlocked Lulukoko, the second of the titular trio of towns, I found a similar blending of cultures, this time with different South Pacific designs. The residents use Hawaiian words in their speech and dress like employees at a Polynesian tourist trap. They even have their own town handshake and store hours that are completely different from that of Westown.

In the time I’ve spent with the game, getting used to these varied hours has been the biggest challenge, outside of regaining my stamina. Fancy, my farmer, expends her energy quite quickly. My farm only has a few plots where I can grow crops and tilling that land wore me out halfway through the job. Because you don’t have access to a kitchen right away, for the opening five or six hours with the game the only thing I could do was wait for the Westown restaurant to open. Eating eggs from my chickens or fruit I found on trees did nothing to restore my stamina.

It took me around six hours to get into a routine where I wouldn’t collapse from working too hard without feeling like I was wasting the day away. Unlike Skytree Village, there is so much more to do here than just farm. There are the standard mining, fishing, and foraging activities, plus part-time jobs that help you build your town link. The better your town link, the bigger variety of items you can purchase. The jobs aren’t terribly exciting or difficult, nor do they pay that well, but they do provide a simple distraction from the downtime you might otherwise experience.

I know I still have a long way to go here. I’ve upgraded my rickety shack and have moved my town link rating with Westown from E to D. I haven’t unlocked the third town and still don’t have the ability to adopt one of those cute-ass capybaras. But so far, from what I’ve experienced, it’s a lively little game with heart and warmth. Expect a full review at the end of the month.

[This preview is based on a retail copy of the game provided by the publisher.]