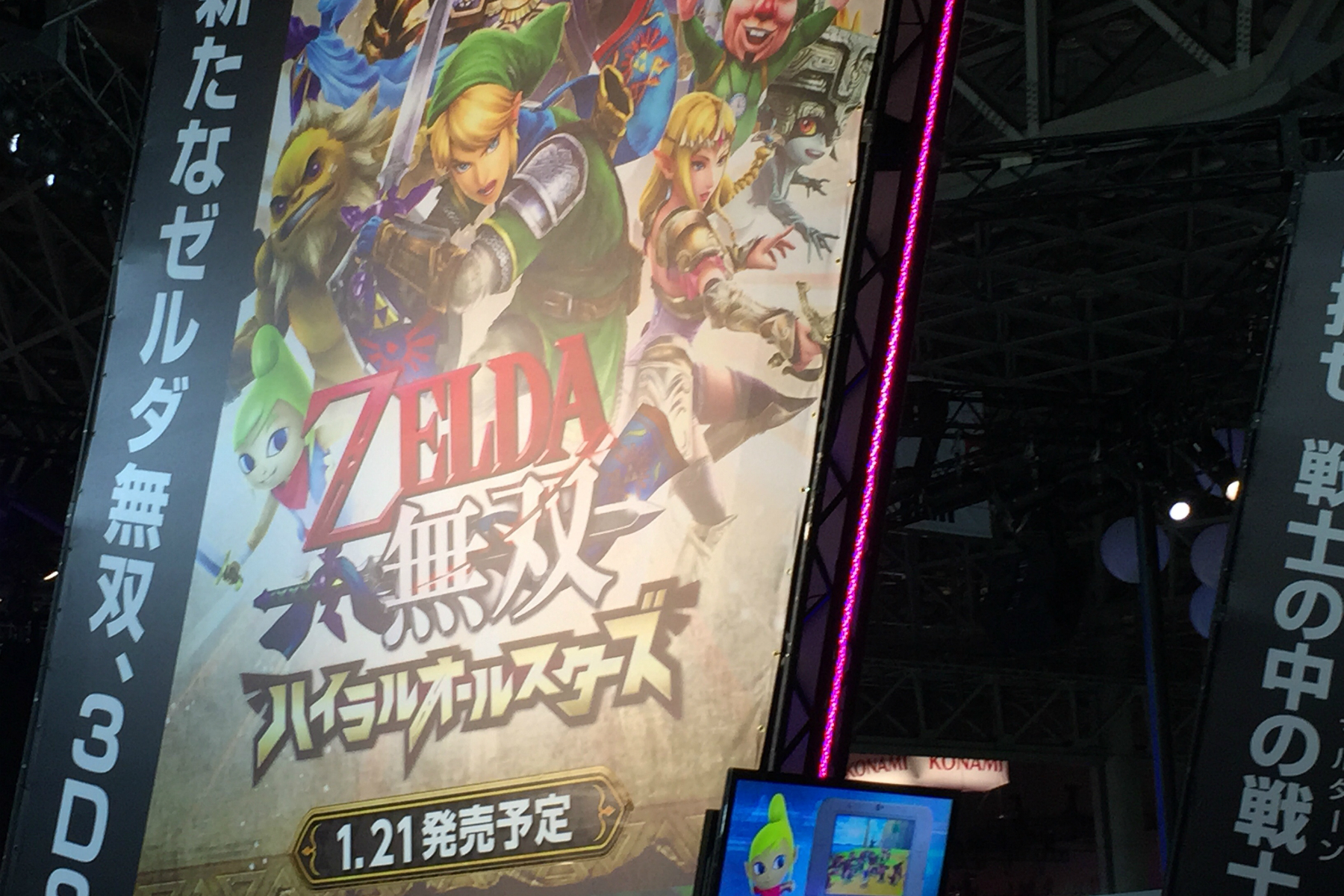 The 3DS re-release of Koei Tecmo’s Zelda game, Hyrule Warriors, has been dated in Japan. We also got a shiny new trailer showing off what’s new in the game.

Hyrule Warriors Legends, which introduces a crapton of new stuff to the game including Toon Link from Wind Waker, will be launching in Japan on January 21. First-print editions of the game will come with a free 3DS theme too, which is neat.

On top of that, the special edition of the game – dubbed the Premium Box – will come with a compass pendant watch, as well as a making-of book that includes little snippets of concept art and design documents.

The Treasure Box edition includes all of what is in the Premium Box. It also includes an ocarina and a talking fairy plush. Expect Japan to be full of the sounds of people who can’t play an ocarina once this rolls around.

Whether these editions will find their way over to the West is yet to be seen, but it’s uncommon for special editions to be consistent across regions. It might be that your only way to get it is to either live in Japan, or import it.

For those in the West, Hyrule Warriors Legends will release at some point in Spring 2016.