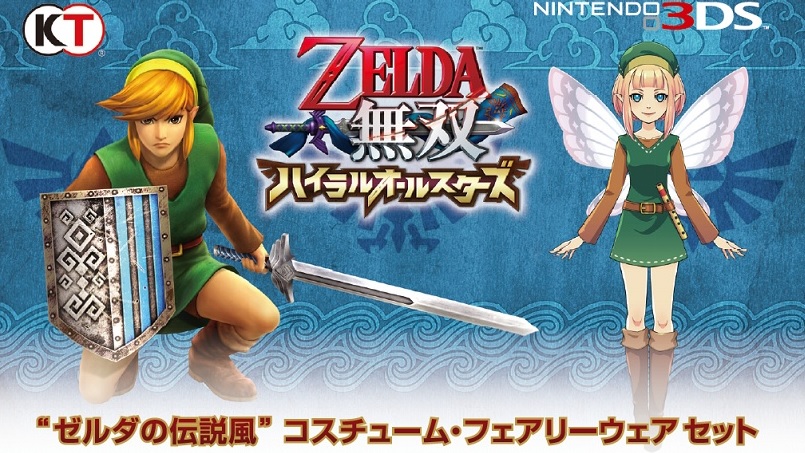 For the Gold New 3DS too

When Hyrule Warriors Legends arrives next month in Japan on 3DS, it’ll bring a pre-order bonus in tow.

We still have a ways to go before it launches in the west in March, and we don’t know if this offer (or the gold 3DS) will extend to regions outside of Japan).