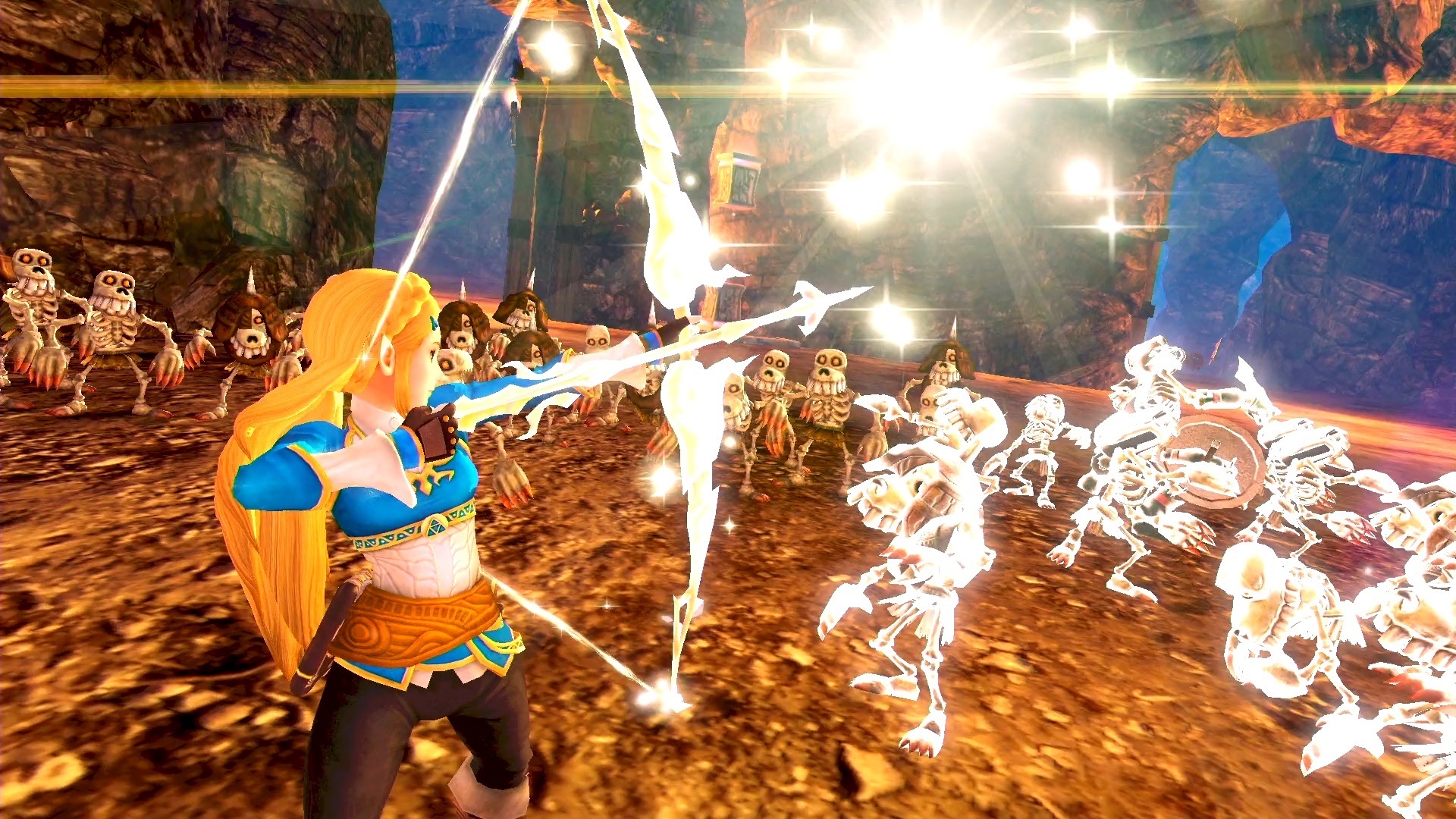 Hyrule Warriors: Definitive Edition was announced during Nintendo’s mini-direct yesterday, but not much else was talked about. A vague Spring release window could mean anything, with a release coming as late as June. According to Nintendo Hong Kong, though, we won’t have much longer to wait.

As seen on this press release from the Hong Kong branch, Hyrule Warriors‘ Switch port will be available on March 22, 2018. It will also contain a Traditional and Simplified Chinese translation, which is pretty good news for that region of Asia. While this doesn’t necessarily mean a worldwide release is in order, it would be very odd for a Zelda game to release in China before the US.

For a long time, Nintendo games typically launched in Japan first, but the Zelda series shifted gears towards the West with the release of Twilight Princess in 2006. Every subsequent game, apart from Breath of the Wild, has released in the West first (Breath was the first worldwide release for the series). My money is on Hyrule Warriors coming out in March worldwide based on this.