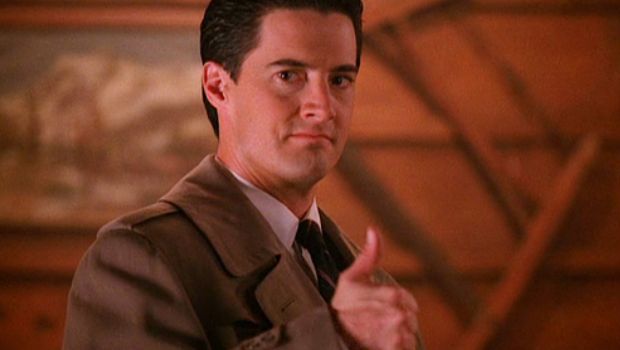 British tabloid The Sun came out strong against the 3DS when it first launched several years ago, going above and beyond the call of sleazy duty to try and prove it was harmful, disorienting, and unpleasant to use. Today? Today, it’s the best console ever.

“In the space of a few months, the U’s little brother, the handheld 3DS, has become my favorite gaming console,” writes Derek Brown. “Derided for the best part of its first year as a gimmicky cash-in, it is now emerging as an essential piece of gaming hardware.”

The rag particularly praises Nintendo’s eShop, bigging up the ability to buy full-price retail games as well as cheaper titles.

“Full-price titles such as Fire Emblem (my 2013 game of the year), Luigi’s Mansion (excellent) and Monster Hunter sit beside brilliant budget games like Fallblox (best game ever for a fiver), Mario Minis On The Move, VVVVVV and HarmoKnight — starting at a fiver.”

This praise comes with a caveat, though — as the Wii U sales flounder, the tabloid’s advice is to step away from home consoles and focus on the handheld market a lot more.

“After fairly pants sales in 2012, the 3DS is now a million ahead of the DS at the same point. That’s something Sony’s Vita can’t say about its predecessor PSP.

“So for what it’s worth, here’s my advice to Nintendo — wind down the home console stuff.”

I’m sure Nintendo loves the praise, and certainly Derek Brown is a different writer from whoever the Sun paid to assassinate the system at launch, but it’s still quite amusing to see Britain’s second scummiest newspaper print such a turnaround after spending several articles outright demonizing the thing.

Over the course of three articles in 2011, the Sun claimed that playing the 3DS for two hours would make you feel dizzy, sick, and raise your blood pressure to dangerous levels. Several months later, when Nintendo slashed the price of the 3DS, the Sun continued its weirdly obsessive campaign, blaming the discount entirely on the nausea and headaches the 3DS was giving customers.

I suppose I’m just confused as to why a newspaper so certain in its responsibility to protect readers from the 3DS is now publishing articles endorsing it. I’m also wondering why Derek Brown says the 3DS was derided for being a “gimmicky cash-in” as opposed to a dangerous artifact. According to his own paper, that’s why the 3DS was returned in droves — it made people sick, like some sort of plastic Typhoid Mary.

Either those pulling the strings at the Sun are hypocrites, or they’re happy to endanger the public by celebrating harmful things … oh wait, we’re talking about the Sun.