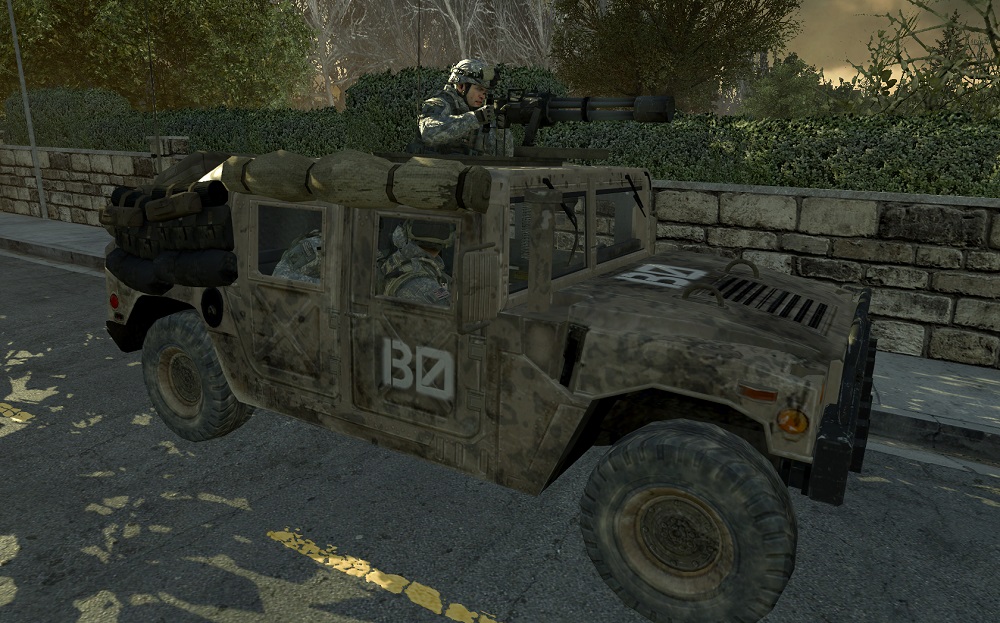 The manufacturers of the famous Humvee, AM General LLC, have filed suit against Activision over the latter’s repeated use of the off-road military vehicle in the Call of Duty series. Talks between the two companies have been ongoing for a year, but have apparently broken down as litigation is now on the cards.

The complaint, filed this week in a Manhattan court, has AM accuse Activision of “taking advantage of their goodwill and reputation”. The complaint goes on to make claims that the billion-dollar CoD franchise grew “at the expense of AM General and consumers who are deceived into believing that AM General licenses the games or is somehow connected with or involved in the creation of the games.”

The case is based around the concept of Trade Dress, which protects recognisable shapes and designs, with AM claiming that the vehicles that populate multiple iterations of the series violate the trade dress of the world-famous “Hummer.”

AM also stated that that use of the Humvee is “a key selling feature of the games,” which is stretching it a tad. AM are unhappy with the vehicle’s appearance in games, promotional materials, toys, on strategy guides and at live events. They are demanding compensatory, punitive and triple damage costs from Activision. The case continues.