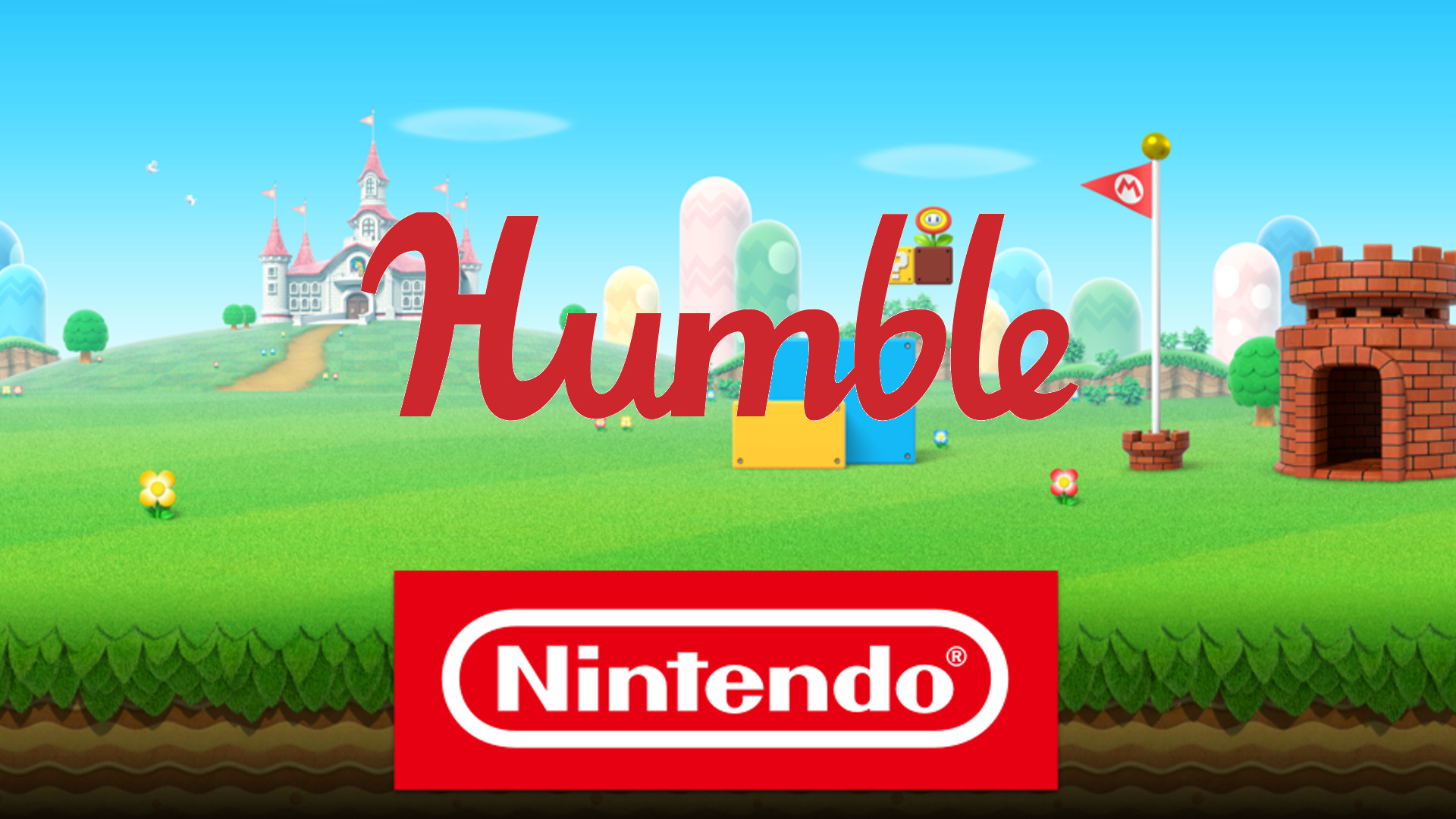 Publishers like 2K and Curve Digital have titles available now

Humble has announced that its Nintendo Switch section will be getting expanded today. Previously limited to first-party games, numerous third-party titles have been added and are ready for immediate purchase. Games from the likes of 2K, Curve Digital, and Humble Publishing are currently available while Sega, Ubisoft, and Capcom are said to be coming in the following weeks.

While still limited to US residents, it’s actually quite easy to set up an eShop account for different regions. You can also change the region of your current account from Nintendo’s website, though I’m not sure if you’re limited in the number of times you can do so. If you are, it’s not hard to keep a dummy account for foreign purchases.