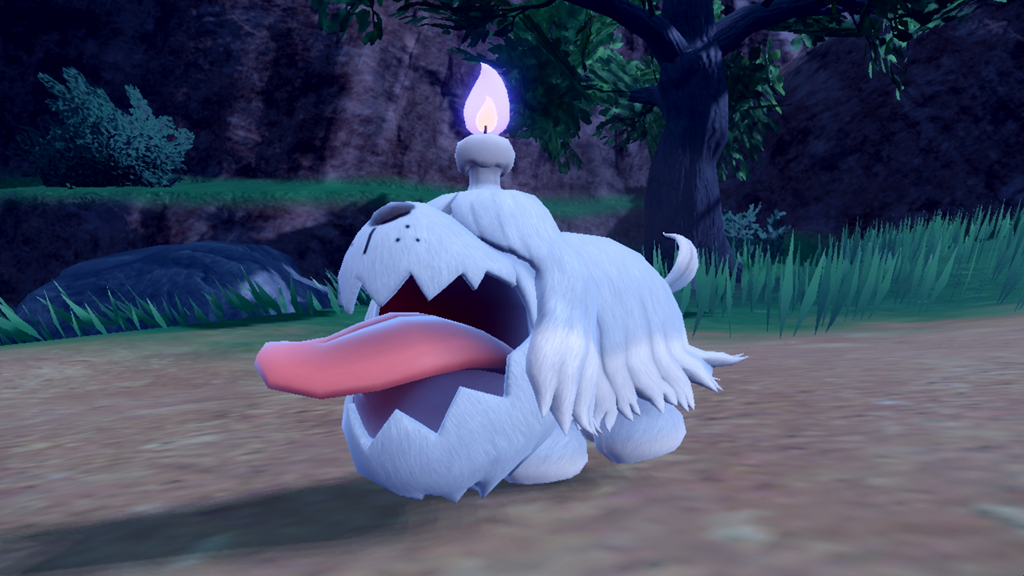 Pokémon Scarlet & Violet kick off Pokémon’s 9th Generation of games. As is tradition with every mainline Pokémon game, we can expect to see a slew of new Pokémon make their way into the franchise’s massive Pokédex.

Prerelease footage showed off many Pokémon that became instant fan favorites, such as Lechonk and Smoliv. However, it turns out fans will have a lot to catch and uncover as they explore Scarlet & Violet. 105 new Pokémon will appear in Generation 9, which marks several milestones for the series. First, this is the most Pokémon that a new generation has added since Generation 5. Second, Scarlet & Violet officially expand the roster of total monsters in the franchise to 1010. We’re in quadruple digits now! 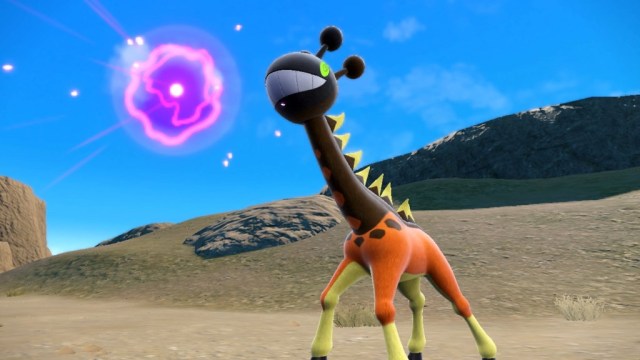 Don’t get too overwhelmed though, because Scarlet & Violet’s regional Pokédex features a manageable roster. 400 Pokémon can be found across both games, including every new monster and several exclusive variants of existing Pokémon. We’ve yet to confirm if everyone in the new Paldea Pokédex will be available through gameplay. Typically, some Pokémon will appear via special events or updates. Based on historical precedent, expect to see event monsters with unique movesets as well.

We could see even more monsters added before this generation is over. Sword & Shield brought several new monsters with the Isle of Armor and Crown Tundra DLC, and even Pokemon Legends: Arceus added new regional variants and evolutions to older monsters. It’s impossible to say if Scarlet & Violet will follow this precedent, but one thing’s for certain: we’re not done seeing new Pokémon by a longshot.