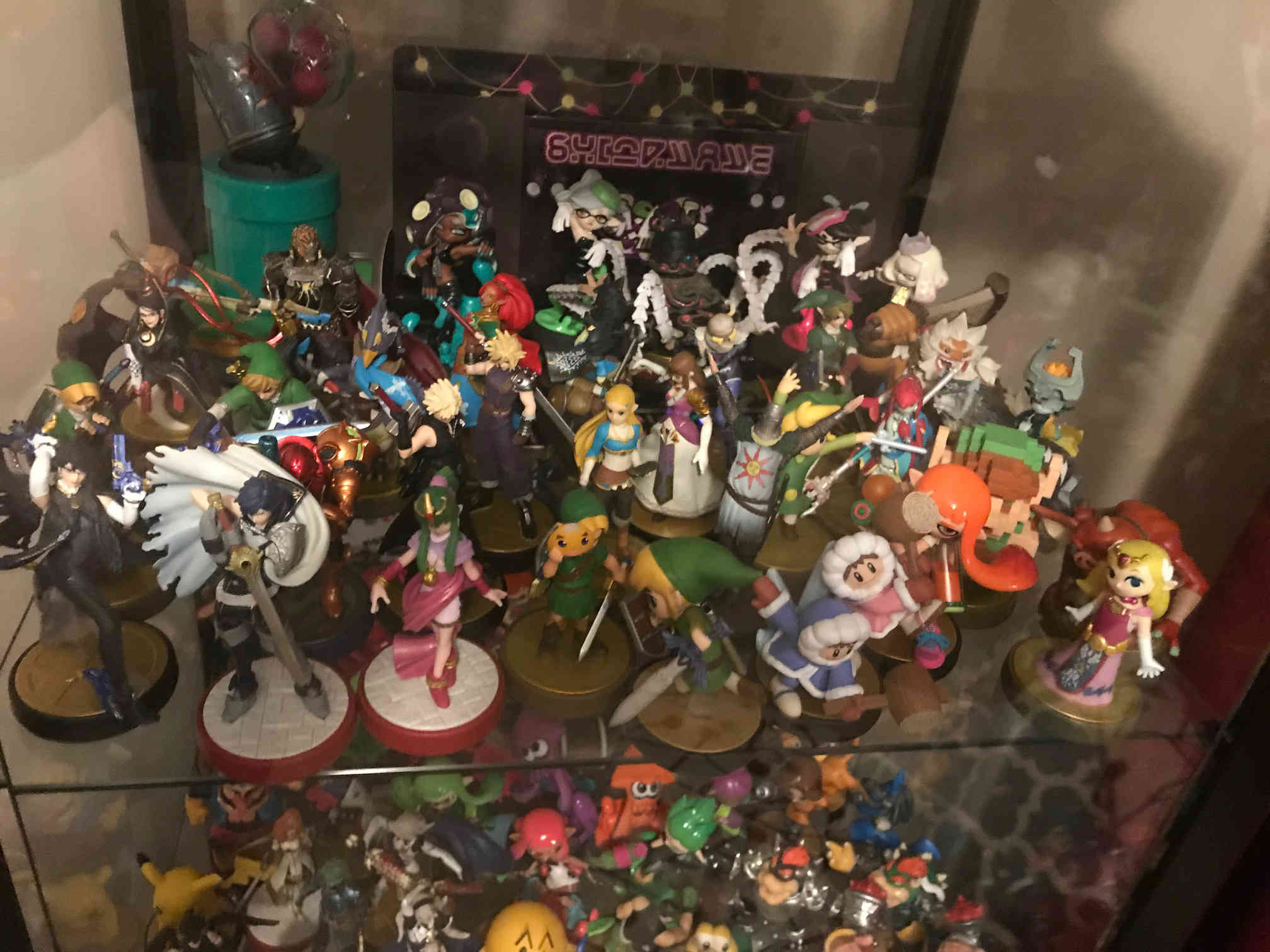 These little things have served me well in terms of staying up on the amiibo community: which is now a tight-knit group of collectors, removed from the mainstream craze. Yes, while the cursed toys still sell they aren’t warranting lines out the door the day before, a practiced fully killed during the Wave 4 debacle.

Yet, in 2019 Nintendo is going full bore with the line again. With Smash Ultimate in the picture the company saw dollar signs with the potential to complete the entire roster, leading a lot of folks who previously had “complete” collections for Smash 4 to pick up the old detective hat once again and try their luck. So far I haven’t had a major problem getting any figure outside of Solaire (thanks, Chris Moyse!), but that was more of a Bandai Namco problem than anything.

How do the rest of you feel though? I’m in full collector mode with this, with the secondary goal of being able to speak with authority on the figures as part of the community since I’m actually in the trenches trying to locate them wherever I can. I’ve asked this question several times in the past, but with the Ultimate line looming I figured it was the perfect time to settle up again.