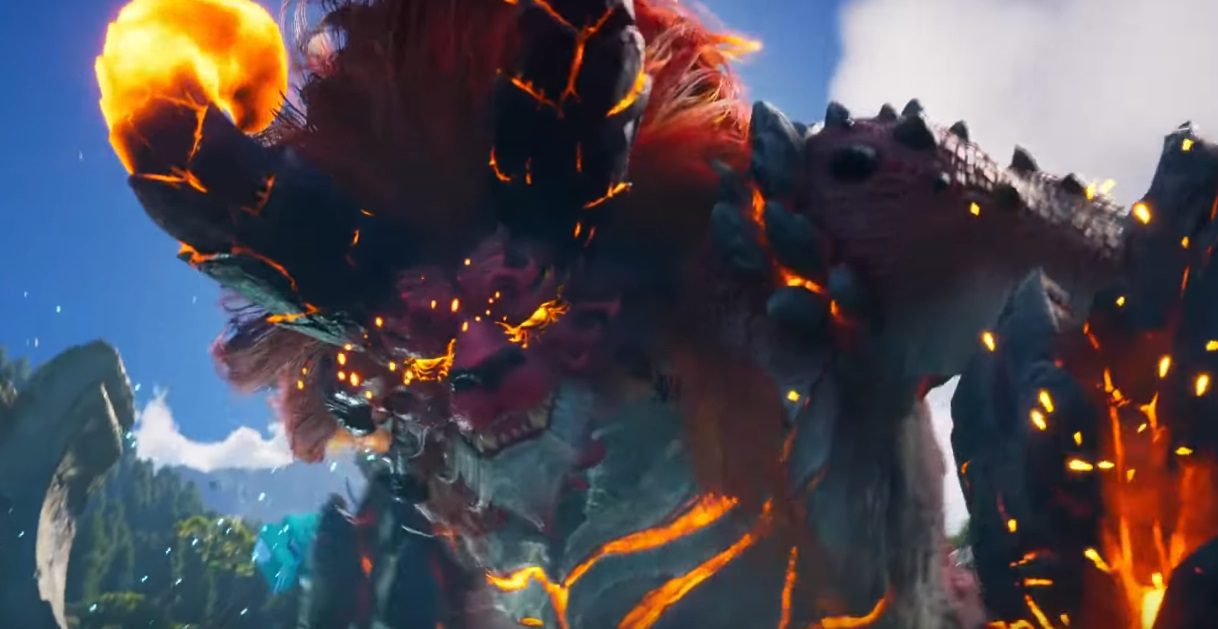 Holding company Tencent, alongside developer TiMi Studio, has announced a brand new, open-world RPG set within the universe of phenomenally popular mobile title Honor of Kings. Neither a launch date nor platforms were revealed.

Honor of Kings: World will be a global release and will see the high-fantasy kingdoms and characters of the mobile game transition into a huge action-RPG adventure. Sci-Fi writer Liu Cixin — recognized in China for best-selling novels such as The Three-Body Problem — has been brought on board to pen the title’s story and events. While little information was revealed, Tencent did release a teaser trailer, which you can check out below.

Honor of Kings /Wángzhě Róngyào, which first launched on mobile in 2015 as League of Kings (before Riot Games lawyers came a-callin’) is one of the most popular, most played, and most lucrative mobile games ever developed. The card-battle title was the first mobile game ever to hit 100 million players, and is one of the highest-grossing video games of all time, with no sign of slowing down anytime in the near future. Adapting its characters and world to a mainline RPG is practically a no-brainer, with the ensuing release all but guaranteed success given the community’s fervent love of the franchise.

The announcement of Honor of Kings: World comes at a highly turbulent time for the Chinese gaming industry. China’s government has taken extremely stringent steps toward regulating every aspect of the business — from content, themes, and development, to the marketing, sales, and even playtime of the games themselves. Honor of Kings is frequently in the government’s crosshairs, as much for its compelling nature and monetization options as it is for its sexy cast of characters and use of Chinese folklore, which ministers believe is corrupting the nation on a financial, intellectual, and moral level.

Honor of Kings: World will no doubt face similar scrutiny during its development and launch cycle.