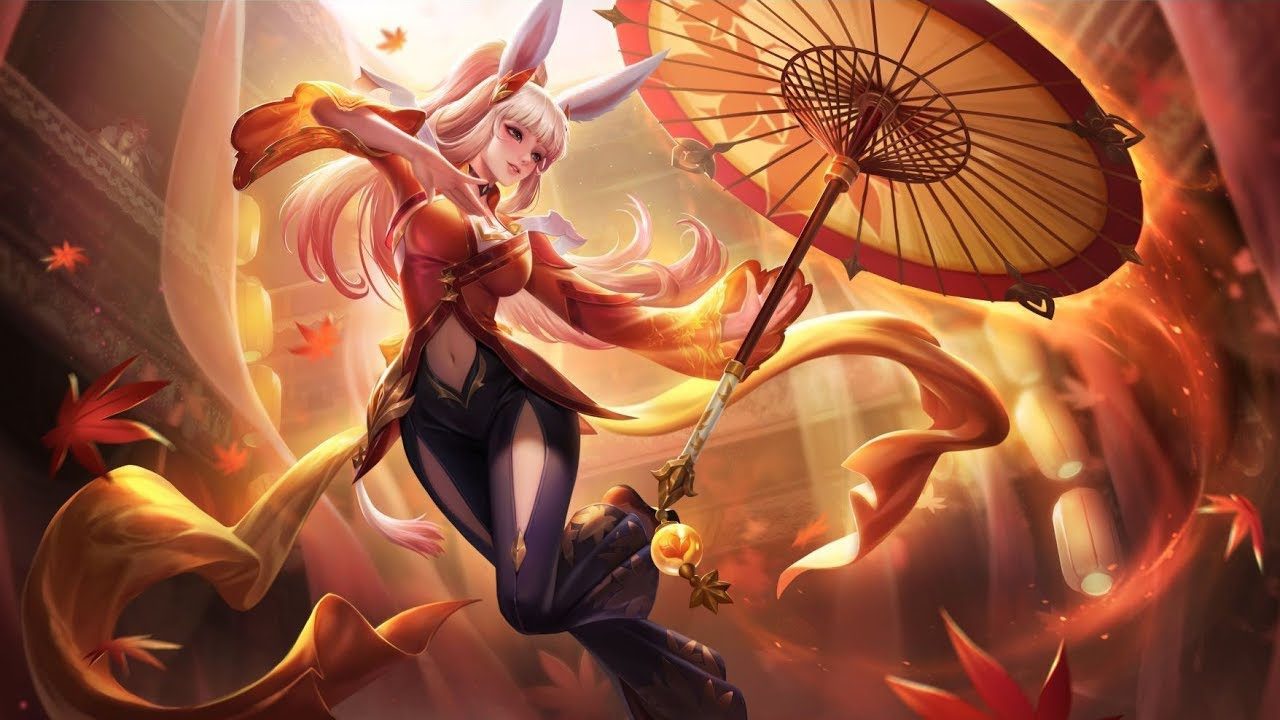 The newest step in the country’s crackdown on gaming

The Chinese government has launched a brand new “whistleblowing” website that allows members of the public to report video games or developers that they feel are violating the country’s increasingly stringent laws on gaming.

As reported by The South China Morning Post, the new website is currently in a trial period, having been launched by the National Press and Publication Administration, which is responsible for regulating the country’s media output. As long as a user has a lawful Chinese ID and a mobile phone number, then they can log on to the “Reporting platform for gaming companies implementation of anti-addiction regulations” site and call out individual games and companies that they believe are breaking, circumventing, or otherwise ignoring recent regulations. 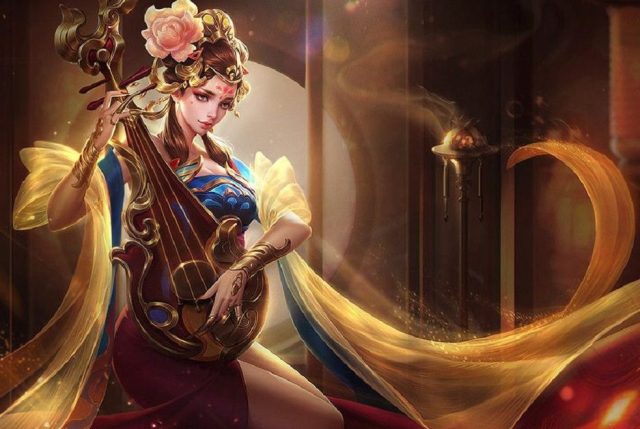 China’s crackdown on gaming among the youth is part of a national effort to combat what it sees as compulsive behavior which is damaging to the physical and mental health of its youth. At a recent meeting with video game industry executives, government officials noted “money-worship” and “effeminacy” were two of the effects that “obscene and violent content” was having on the young. In addition to the recent time limitations, China intends to slow down the process by which online video games are approved and rated, creating a reduction in the speed games will arrive on the market.