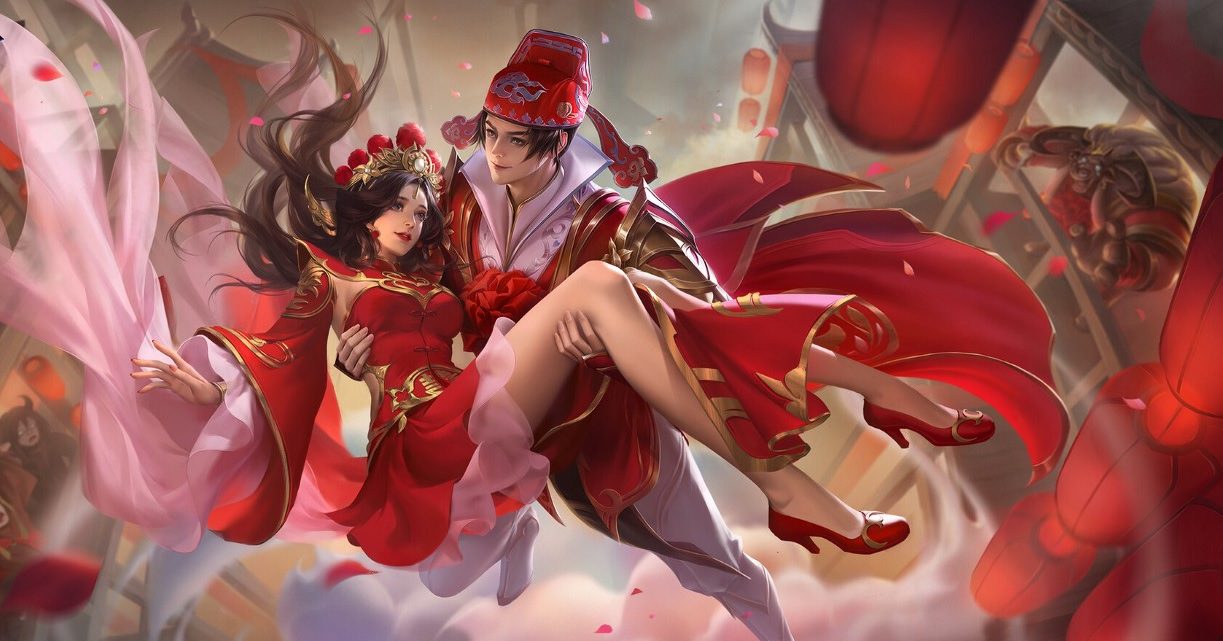 New regulation for under-18s to limit gaming even further

According to a new report from The Wall Street Journal, China is preparing to clamp down even harder on minors playing video games. The report suggests that an incoming regulation will ban youngsters from gaming entirely from Monday to Thursday, and even then only allow for one hour of gaming on Fridays, Saturdays, Sundays, and public holidays. The regulation is expected to apply to all citizens under 18 years of age.

The new regulation is the latest — and easily the most stringent — in a long line of rules and regulations handed down by the Chinese government, which sees video gaming as a key contributor to the ills of society. Previous efforts to cut down on gaming for under-18s have included ensuring children log in to registered gaming accounts in order to monitor their activities and, more recently, a new initiative to implement facial recognition software, designed to ensure kids are not simply using their parents’ login permissions.

China — the home of mobile gaming-adjacent corporations such as Tencent — continues to view gaming as a severe health risk for the nation’s youth, suggesting that gaming contributes to stunted mental growth, damaged eyesight, and other health problems, alongside a general decay of moral fiber. Mobile titles such as Tencent’s Honor of Kings are among the games more frequently targeted by critics, with state-run media recently referring to gaming as “Spiritual Opium”.