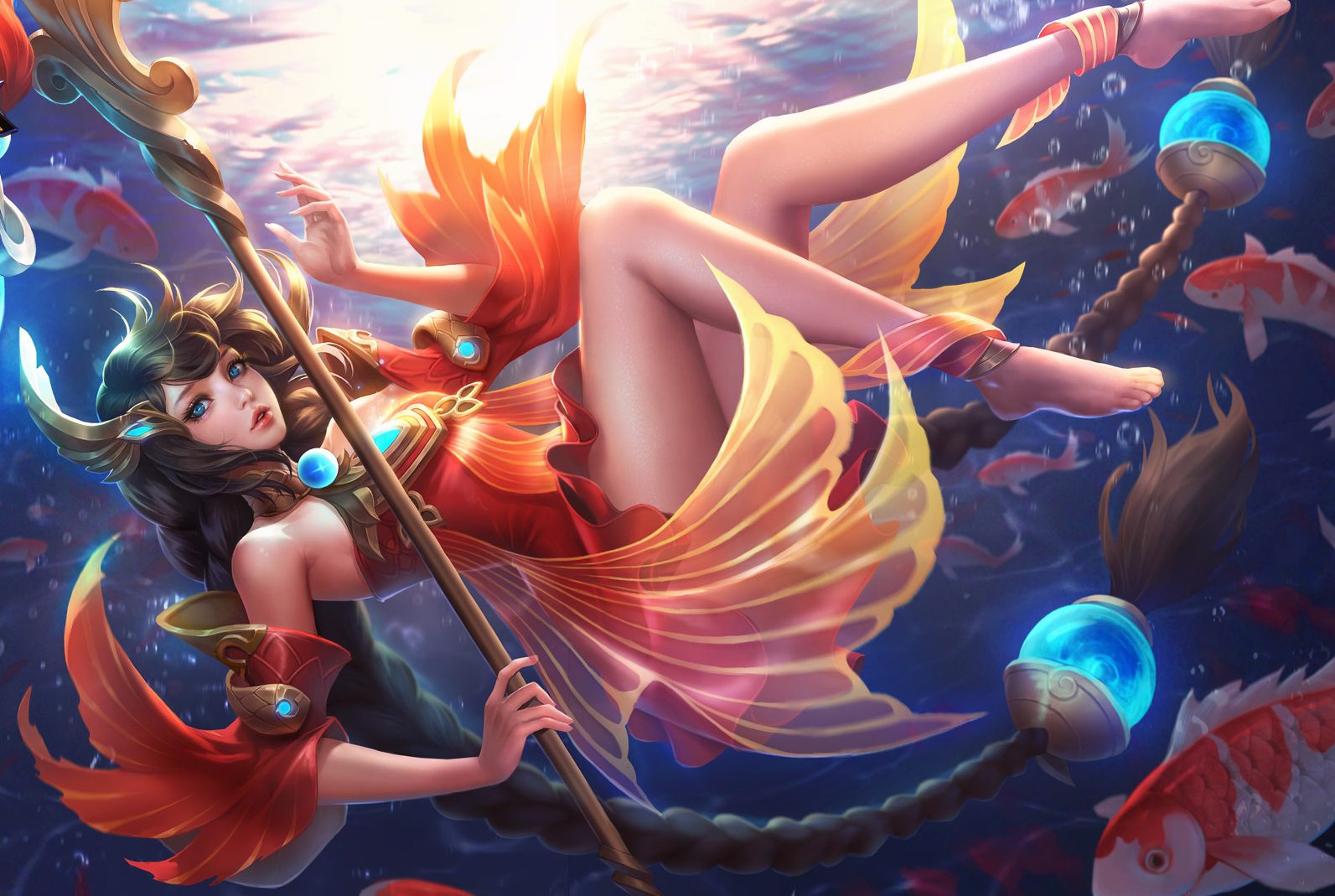 A Chinese public interest company has claimed it is suing Tencent for what it deems “inappropriate content” in its flagship mobile title Honor of Kings, one of the most profitable video games of all time.

As reported by Reuters, the Beijing Teenagers Law Aid and Research Center filed suit against Tencent yesterday, citing inappropriate character clothing, disrespectful portrayal of historical figures, and a lack of respect for culture. The lawsuit also targets Honor of Kings for its loot box and raffle mechanics, with the Beijing Teenagers Law Aid becoming further concerned after Tencent reduced the MOBA’s age rating from “18” to “12”. Reuters is unable to independently confirm the suit’s existence. 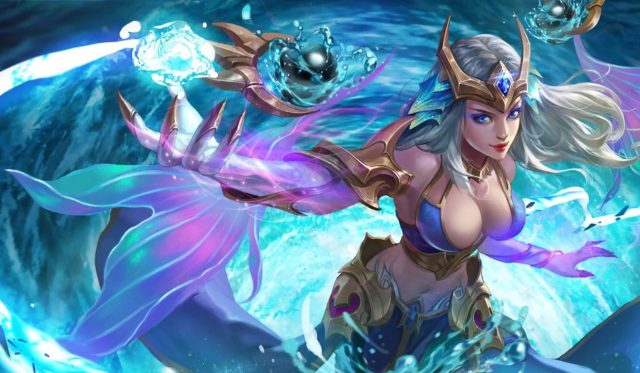 China has been engaged in an ongoing battle with many elements of the video game industry, and is specifically concerned with how long children and young people are allowed to play games. The Honor of Kings lawsuit seems less aggrieved with the gambling aspect of the raffle mechanics, and more concerned that the compulsive nature of said mechanics are leading people to play the game for longer periods of time.

Honor of Kings, developed by Tencent’s in-house studio TiMi, launched on iOS and Android in 2015 under the original title League of Kings, (before Riot Games came a-calling). The mobile MOBA is consistently one of the most played and most profitable video games in the world, with around 95% of its entire revenue coming from the Chinese market. Honor of Kings has been a persistent target for both governmental and public interest bodies over its visual style, in-game content, and its general popularity among the Chinese gaming public.