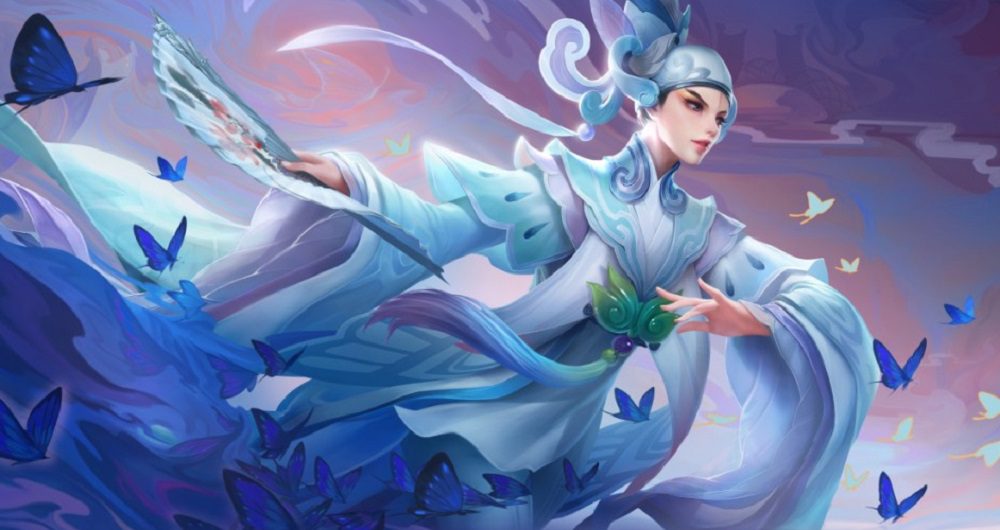 Filling the coffers before the hammer comes down?

China’s video game scene might be in a helluva precarious place right now, but one publisher and franchise is certainly not hurting… at least not right now. Global giant Tencent’s smash hit Honor of Kings has officially become the first mobile-based game to rake in the equivalent of $10 billion USD in total player revenue, according to data from Sensor Tower.

The controversial (at least by governmental standards) MOBA launched in 2015, and over the past six years has raised an army of spend-happy users, rolling out characters, variants, items, and events to vacuum up the contents of player’s wallets. With a combination of compelling gameplay, impulsive mechanics, and more than a heavy dose of sexualization, Honor of Kings has raised both its own bank balance and the ire of Chinese parliament. 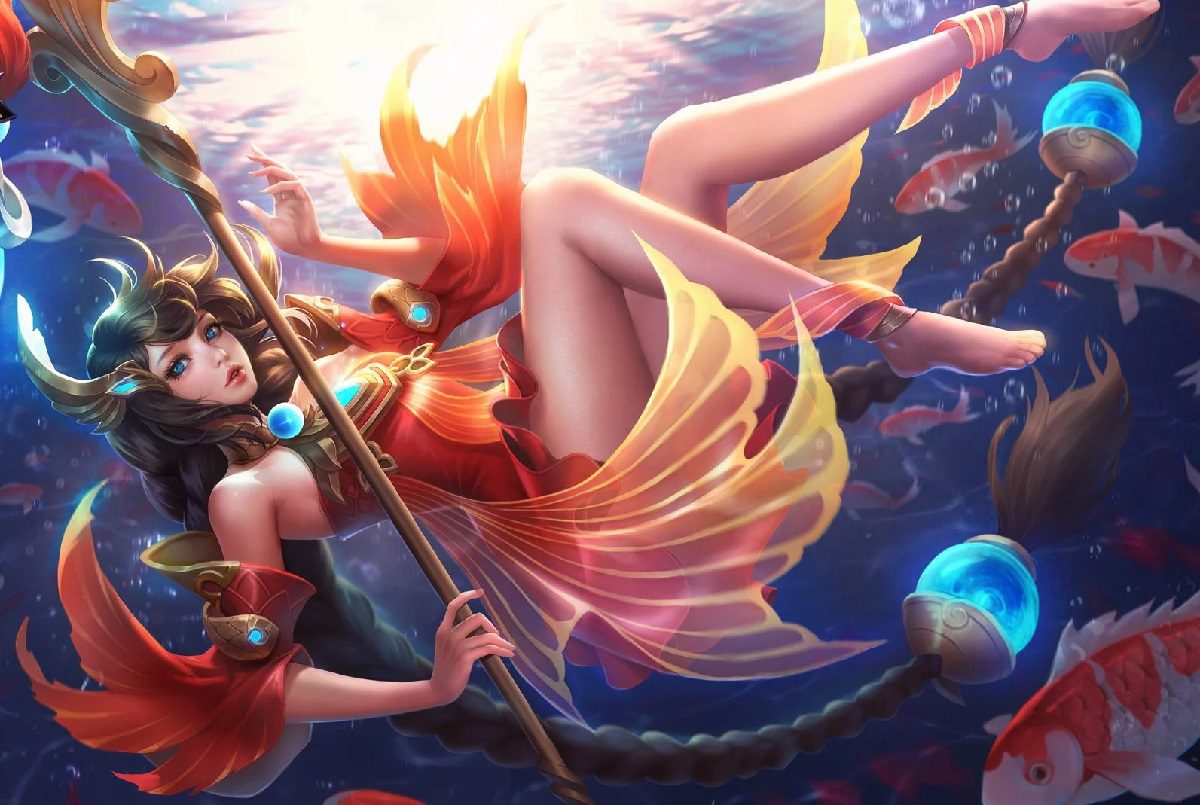 The smashed milestone comes at a time of great trepidation for China’s video game market. The past years have seen numerous new restrictions and regulations brought into law — with recent months and weeks seeing the heat really turned up on the country’s studios. Among the recent legislation includes new rules barring children from playing games on weekdays, photo-ID login systems, purposefully extended wait times for game ratings, and a slew of draconian content rules — including new restrictions on violent and “superstitious” content, as well as a lockdown on LGBTQ elements including “effeminate males”. The government also launched a whistleblower website to report games breaking the rules.

Honor of Kings, it can be argued, breaks all of the government’s rules on “contraband” content. As such, a clash between Tencent and China over Honor of Kings seems inevitable. The MOBA is a poster child for the sexualization and history-tweaking antics that gets Chinese parliament up in arms, while also being one of Tencent’s most reliable cash cows. Whatever the outcome, such a collision is likely to be one of the biggest and perhaps most industry-shaking in gaming history.