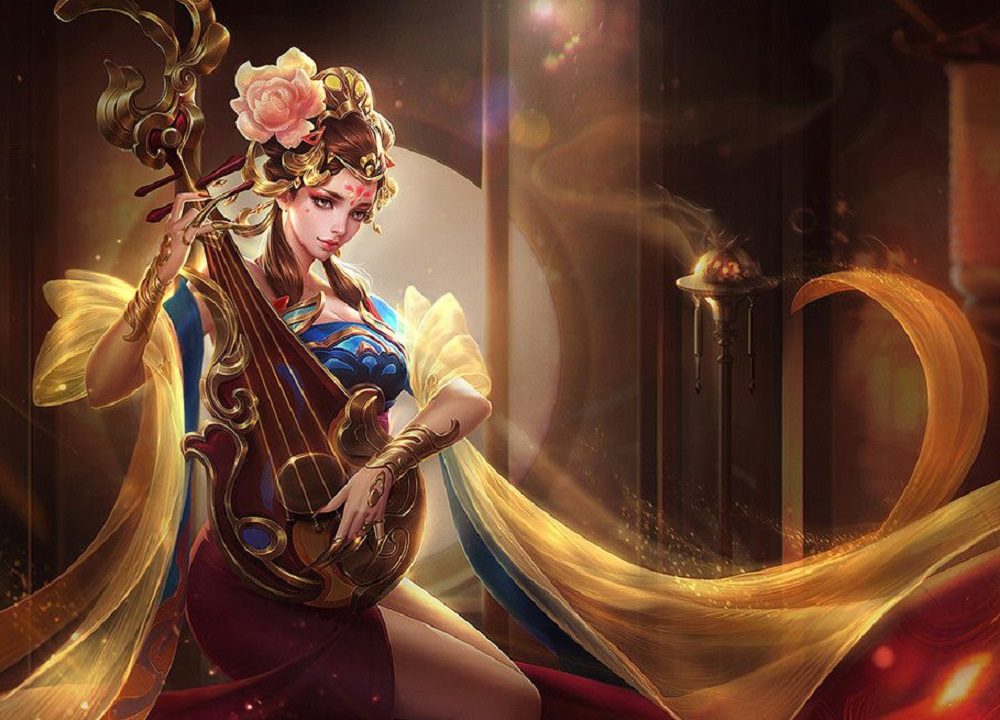 And on a school night too…

Tencent has implemented new technology in order to aid China’s battle against young people and video games. Tencent is implementing new facial recognition software that will recognize when a youngster is late-night gaming and disable access to the games in question.

As reported by The BBC, the new “Midnight Patrol” software is being applied to over 60 video games, most notably phenomenally popular titles such as mobile battler Honor of Kings. The new software will work in alignment with the previously established “Player ID” database, which youngsters have been able to circumvent via the usage of their parent’s accounts/passwords. Midnight Patrol will use Tencent-developed facial recognition tech to establish whether an under-18-year-old is engaged in gaming, automatically disabling play between the hours of 22:00 and 08:00.

“We will conduct a face screening for accounts registered with real names and that have played for a certain period of time at night,” said Tencent in a recent statement. “Anyone who refuses or fails the face verification will be treated as a minor, and as outlined in the anti-addiction supervision of Tencent’s game health system, and kicked offline.”

Midnight Patrol is the latest tool in China’s efforts to combat what it sees as excessive gaming in the region, which the government believes is damaging to the health, mental wellbeing, and eyesight of its younger citizens. Tencent itself was reportedly sued last month by a Chinese interest group — the Beijing Teenagers Law Aid and Research Center — perturbed by Honor of Kings‘ loot box mechanics, as well as its usage of historical figures and scantily-clad characters.