Along with an amiibo

Speeding right through today’s Nintendo Direct, the company has announced a July 28, 2017 launch for Hey! Pikmin, a game we’ve seen footage of but didn’t have a name for until now. Essentially, it’s the standard series formula but reworked to fit into a side-scrolling portable adventure.

On the same day, Nintendo is putting out a Pikmin amiibo: 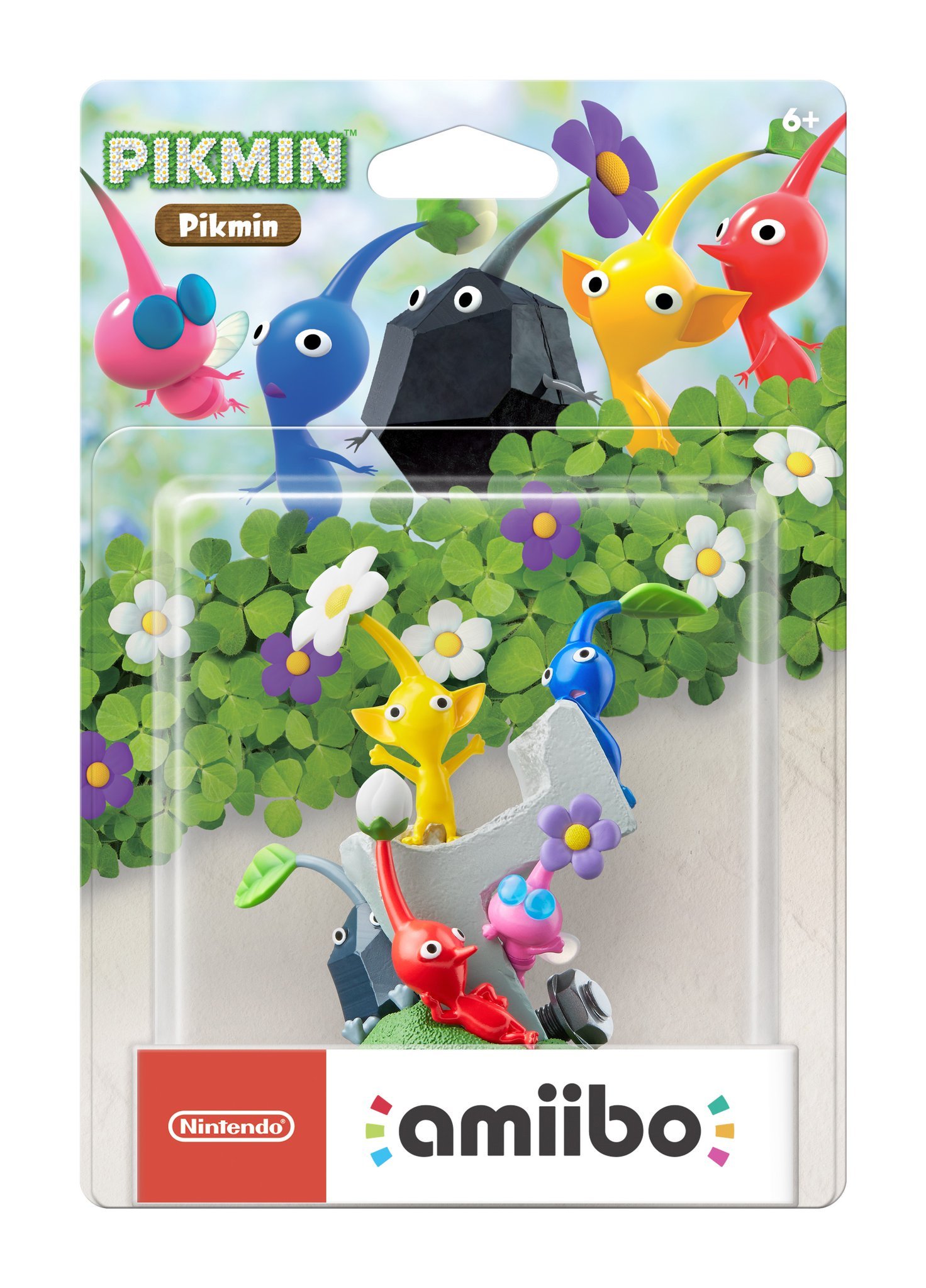 I’m not super enthused about the game itself, but that toy. I need that toy.