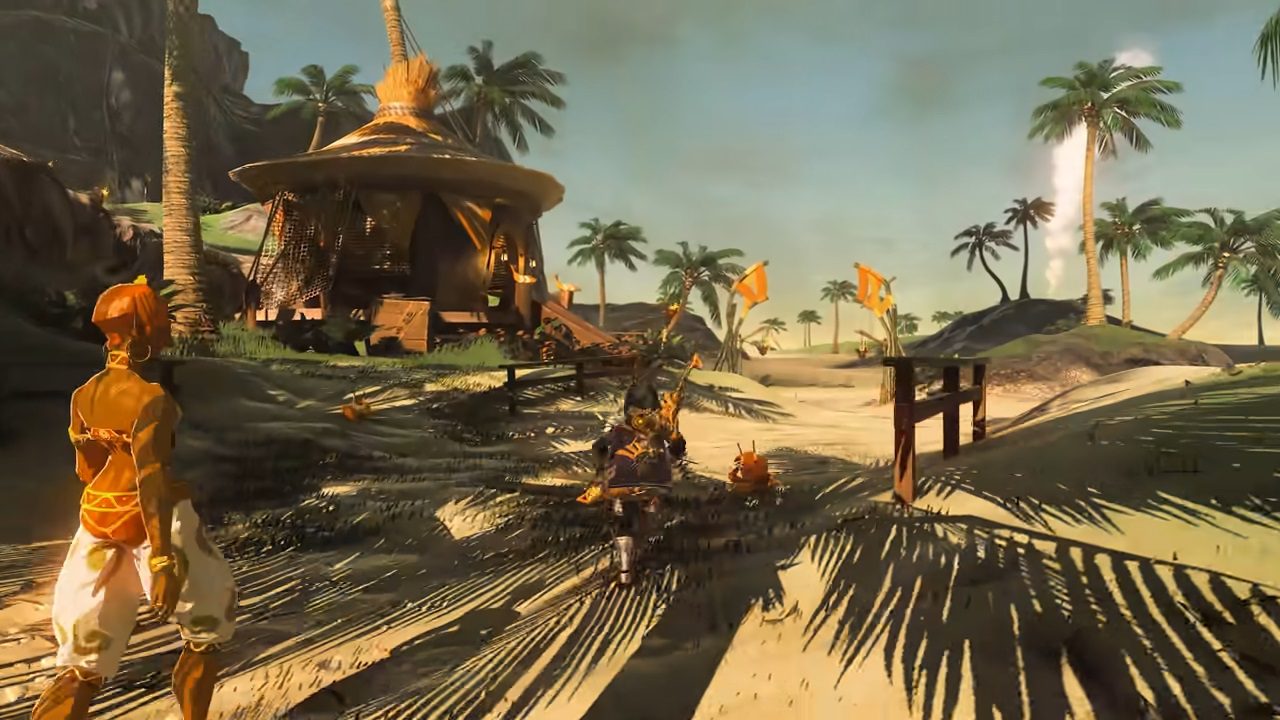 Zelda Breath of the Wild ray tracing? I know some people are going to love it, some are going to hate it. When is there not a knockout argument when someone shows off a Nintendo game with a higher resolution?! But man, I’ll take the framerate.

The YouTube channel Digital Dreams just put up a new video showcasing Breath of the Wild with “ultra graphics,” 8K, with ray tracing enabled. I have to say, while a lot of mods completely smear over the original graphical intent, this doesn’t really diminish it. It still looks like Breath of the Wild in spirit, and I’d easily take enhanced visuals that are still in the same orbit.

Of course, the Switch can’t operate at this visual output: it’s ridiculous to expect otherwise. But at the same time, that framerate! I’m sure a lot of people, even “it looks fine” folks, would take the enhanced framerate alone. The existence of ray tracing also doesn’t betray the style at all. If I’m walking through the Lost Woods, it doesn’t really matter if there’s a bit more light shining through the trees: the concept is the same, as is the entire narrative and mechanical design.

For reference, this is a CEMU playthrough.