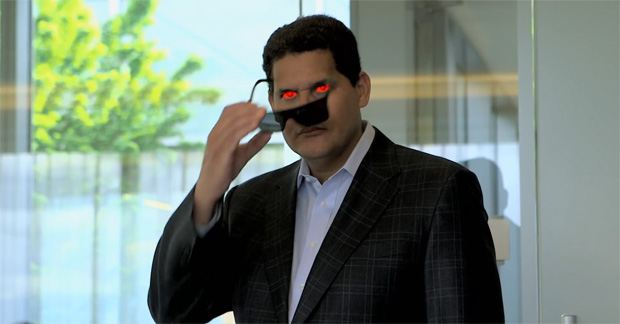 A major part of Nintendo’s E3 2014 strategy is to stream demonstrations of new games right from the show floor. I’m expecting great things, because this is Treehouse — Nintendo of America’s product development division — we’re talking about here. It’s where the so-called magic happens.

Look for these broadcasts on Nintendo’s Twitch channel. The schedule for next week is as follows:

Looong week. We can expect “special guest appearances from developers who will provide in-depth game commentary,” according to Nintendo. Among them will be Shigeru Miyamoto, who’s scheduled for a visit on Tuesday afternoon. That should be a treat. And following Tuesday’s Treehouse stream, stick around for the Super Smash Bros. Invitational.