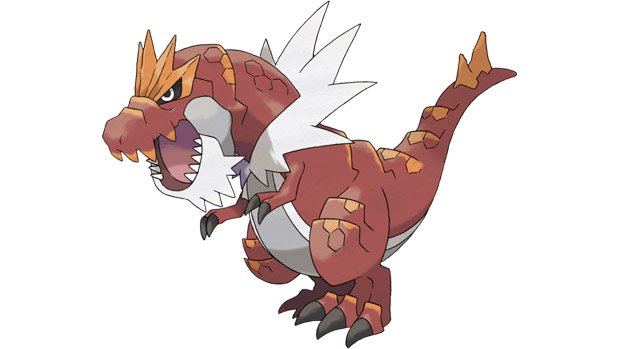 This was too neat not to share. The artist behind Mega Man Megamix, Hitoshi Ariga, contributed designs to Pokemon X and Y. And, looking at the list of Pokemon he worked on, I think it’s safe to say he had a substantial impact on the Generation VI roster. Take a look:

“I’ve actually been doing video game work for quite a while now (over two decades), including projects for things like PCE, MD, and SFC,” writes Ariga. “Apparently the Pokemon art director, [Ken] Sugimori, had taken notice of some of my past work and that’s why he asked me if I’d be interested in doing some design work for Pokemon XY.”

He was also involved with notable games like ActRaiser 2, Illusion of Gaia, Beyond Oasis, and Street of Rage 2, which is fascinating to me. I really do like his designs and hope he’ll be asked to collaborate again with Game Freak on future Pokemon.