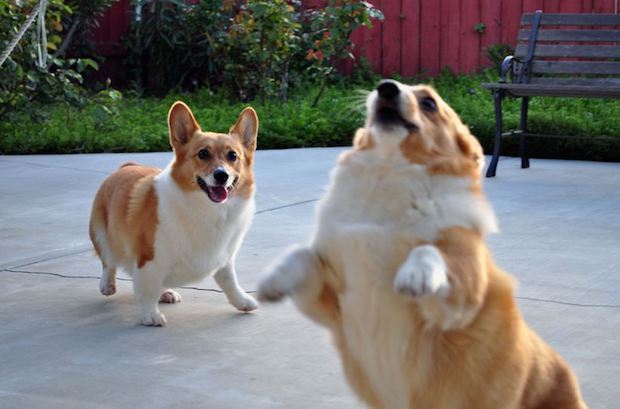 For 3DS and Wii U

Tons of new games are coming down the line for the 3DS and Wii U, with more than 60 of them slated to release before the end of the year. This morning, Nintendo sent along a handy list of what we can expect this Fall.

Skimming, I have my eye on Shantae and the Pirate’s Curse, Theatrhythm Final Fantasy Curtain Call, and Persona Q, among others.

And if this wasn’t enough, they also included a “looking ahead” reminder of the rest of the good stuff that is still in the works:

On the portable side in 2015, Nintendo 3DS will see the launch of a new NFC reader/writer that will interact with amiibo figures in compatible games, as well as the arrival of Code Name: S.T.E.A.M., Fossil Fighters Frontier and Monster Hunter 4 Ultimate, an exclusive Nintendo 3DS game from Capcom.