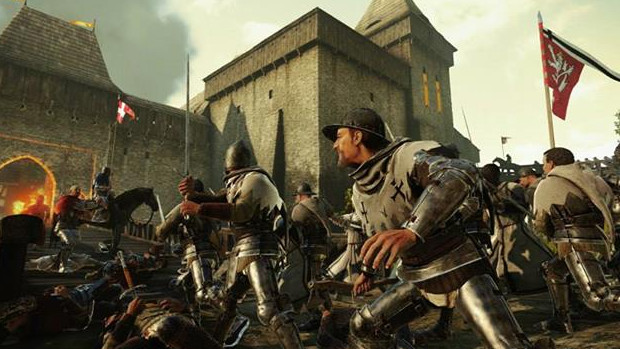 The developer Warhorse just announced a new role-playing game, one that won’t have monsters and wizards running around. Kingdom Come: Deliverance is a medieval role-playing game being created with the CryENGINE for PC and next-gen consoles, and it’s due out in 2014. The team behind it is made up of some talented developers, who have worked on games like Mafia II, Crysis 3, Arma, Operation Flashpoint, Forza Horizons, Original War, and the UFO trilogy.

According to the developer “Kingdom Come: Deliverance is first-person, open-world realistic RPG set in medieval Europe. Enjoy unique melee combat, castle sieges, battles and quests in this epic RPG.” It sounds like a very pretty Mount & Blade to me, and that’s fine by me. I will glady play this.

Here’s a tech demo that Warhorse showed off last year, which might give you an idea of what this game will look like: