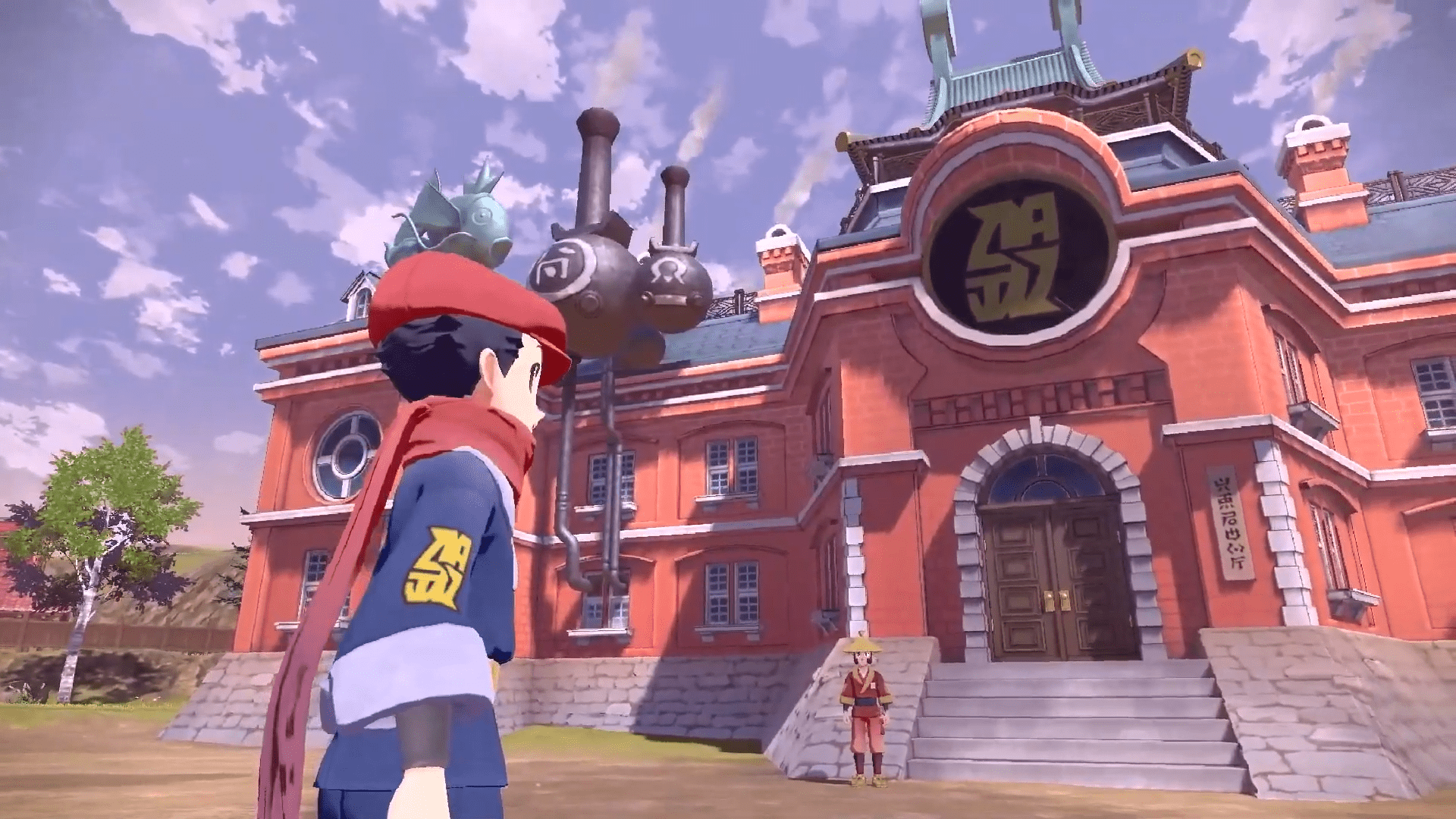 You all Pokemon-ed out yet?

So strangely, the original tweet for the stream noted that we’d get updates on Pokemon Diamond and Pearl, as well as Legends. But in reality, a few other games were snuck in at the start, including Pokemon Unite, Pokemon Cafe, Pokemon Masters EX, and Pokemon Go.

We did get those “mainline” updates though, as they were the bulk of the 27 and a half minute presentation. While the remake bit didn’t really do anything big to sway people, Legends is looking very interesting, as it shakes up several aspects of the series. With a Monster Hunter-like “camp” system before missions, stealth, and revamped battle mechanics (you can choose “power or speed” types for moves), I’m intrigued.

You can watch the full presentation for yourself here: