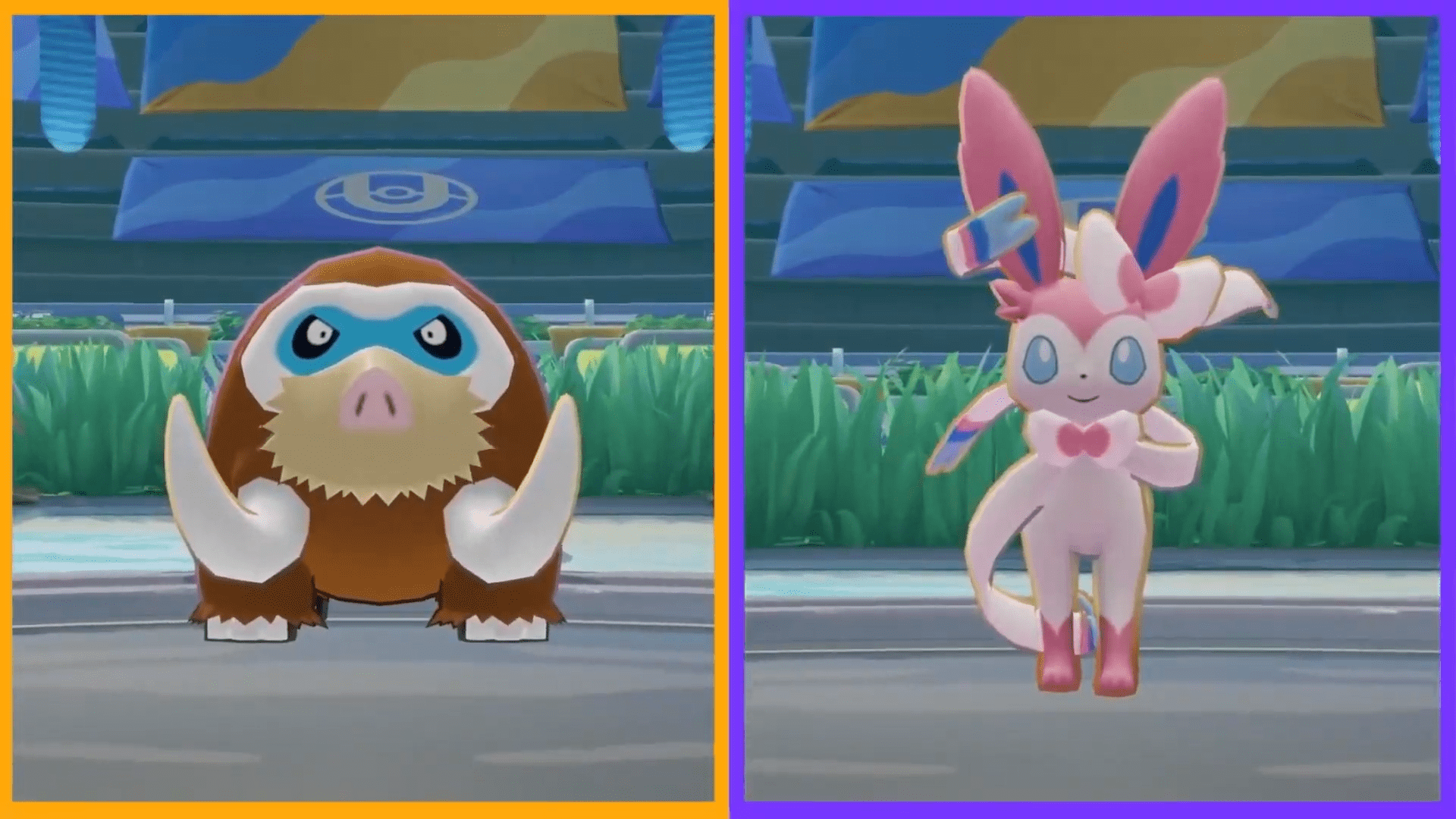 You can pre-register now

Pokemon Unite mobile now has a date! It’s set for September 22, 2021, as revealed on the Pokemon Presents presentation this morning. While the initial Twitter post noted that the team was going to talk about the Diamond and Pearl remakes and Legends, it appears they snuck in a few quick updates on other games, too.

Depending on how many people pre-register for Pokemon Unite mobile (pre-registration is live today on iOS and Android), there will be bonuses, including free Pikachu characters (unite licenses are characters) and “Special Festival Style” holowear (in-game skins). It’s very likely that the game will hit this mark, as it seems to be a worldwide goal, and the game is still massively popular.

Oh, and Mamoswine and Sylveon are confirmed to be coming to the game at some point, while Blastoise waits in the wings to shake up the tank meta. Blastoise was part of the mobile beta, and has been waiting for a home for a long time. We even have his full move set! One day.

This is all on top of the new Blissey patch today, which brings in some balance changes. The studio has been busy! 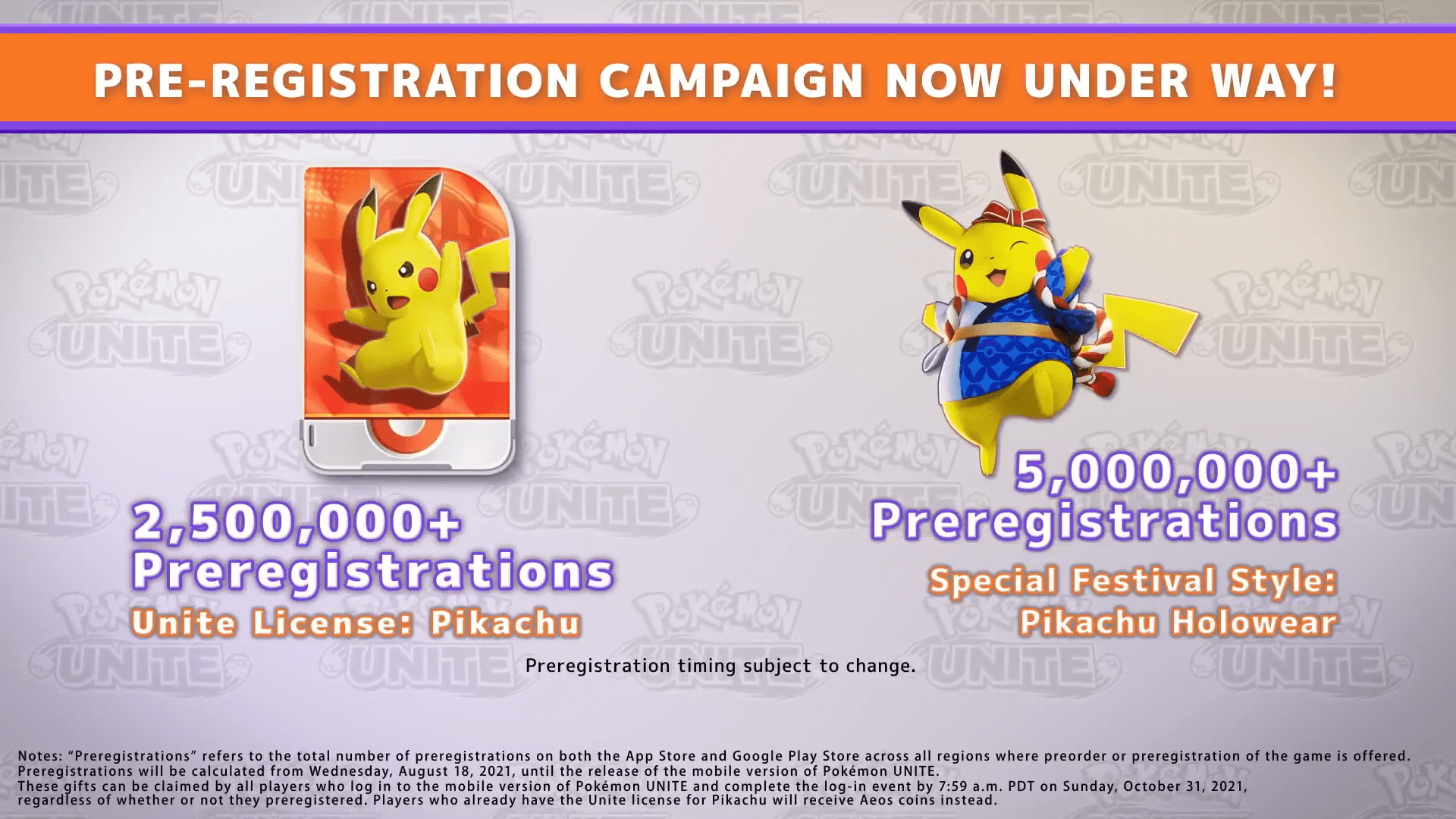