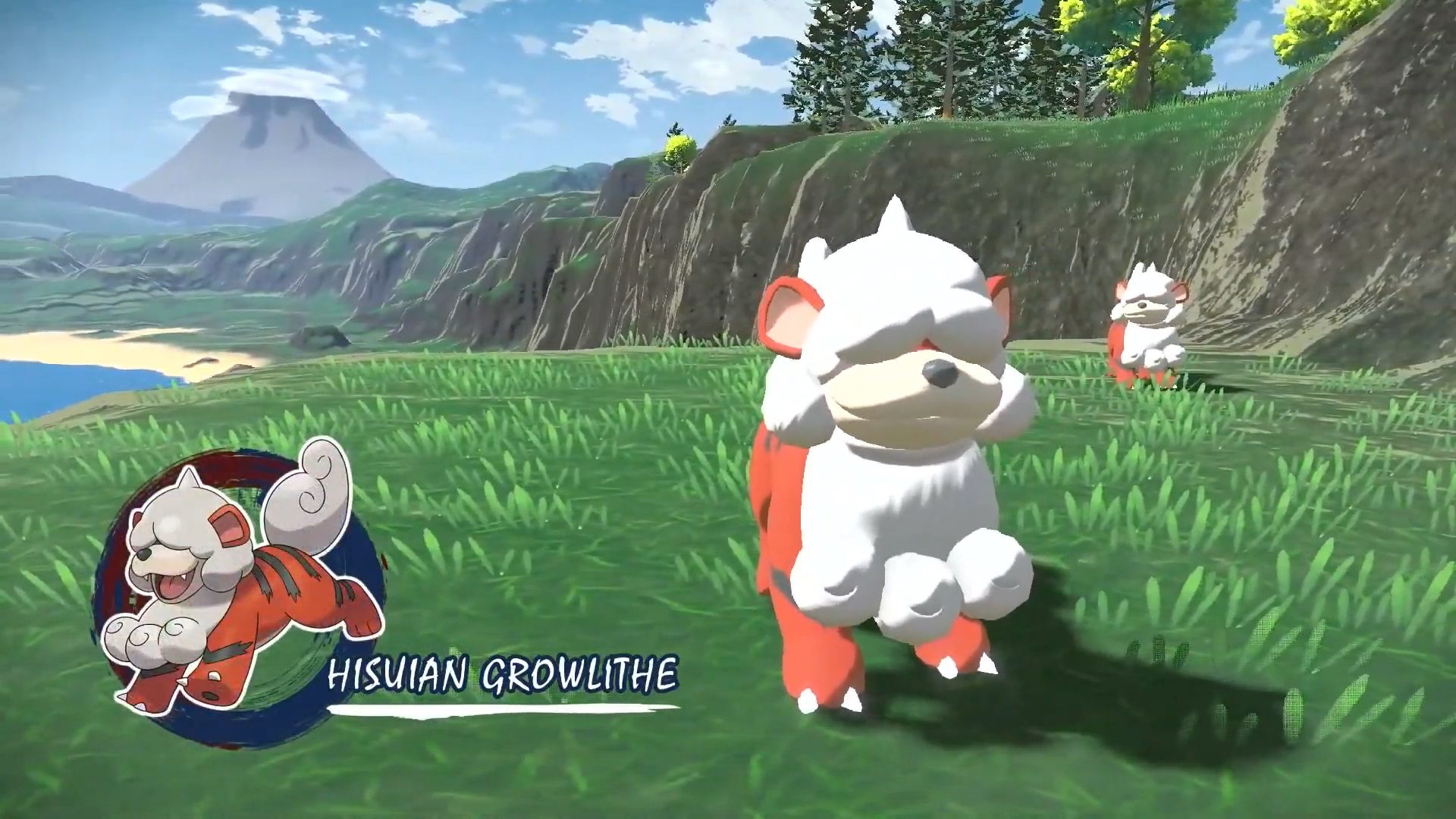 Revealed at the Pokemon Presents presentation

We got more info on Pokemon Legends today during the “Presents” stream, and it’s looking more exciting than….the last several generations of the series.

The self-described fusion of “action and RPG” will take place in the Hisui region (which will become Sinnoh). We got a beautiful new look at the Pokemon Legends regional map during the presentation, capped off by Mt. Coronet as the focal point.

Your job is to serve as a “Survey Corp” member, to observe Pokemon. It takes a Monster Hunter approach, with players camping out before a mission and messing about with food. If you take too much damage you can actually black out as a trainer, but you can also catch them in real-time with a Pokeball. Some creatures will run away, so you need to use stealth. Others will be more aggressive and confront you head-on.

Here’s a gallery of the new ‘mons, alongside of the Hisui map. 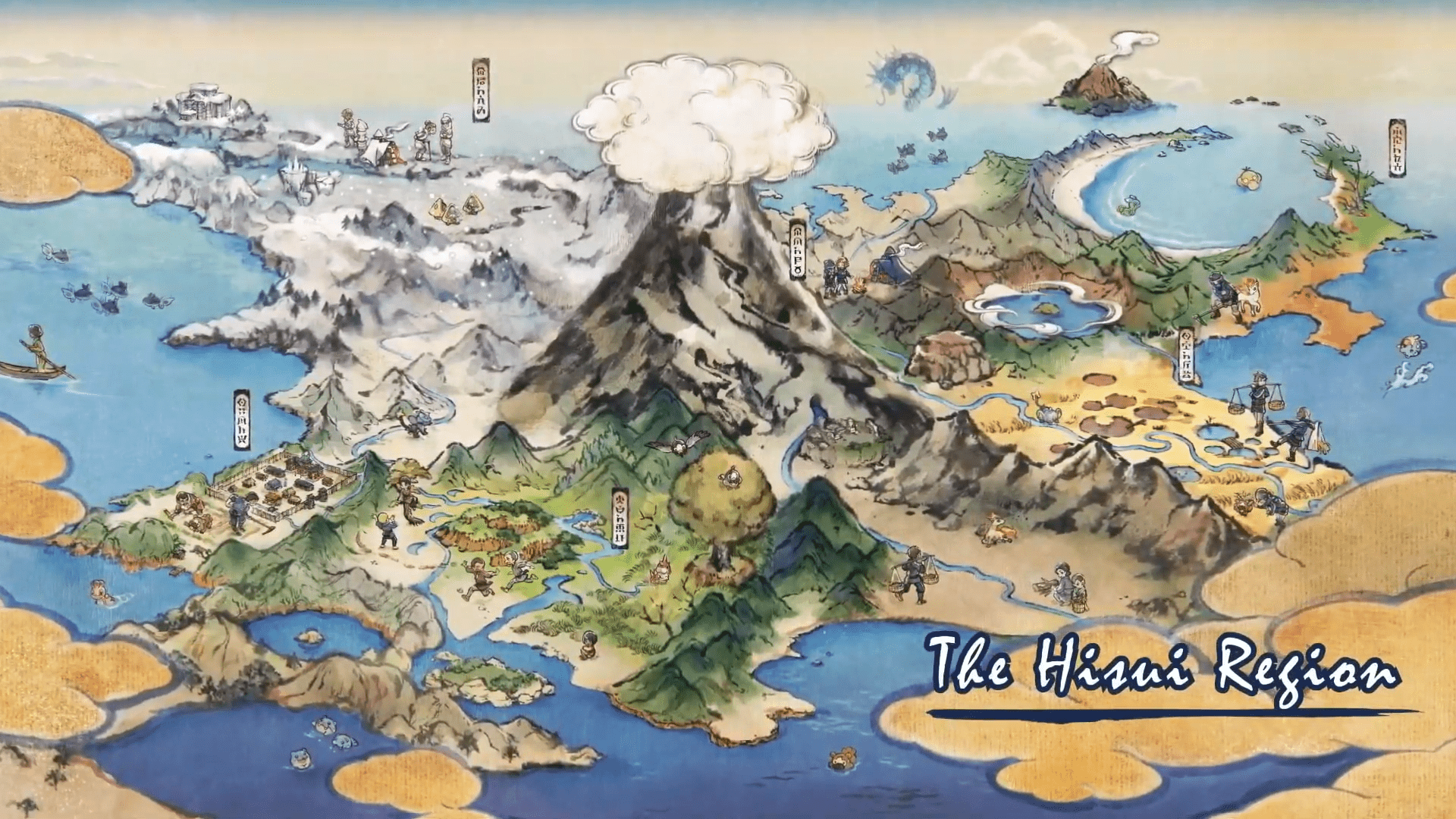