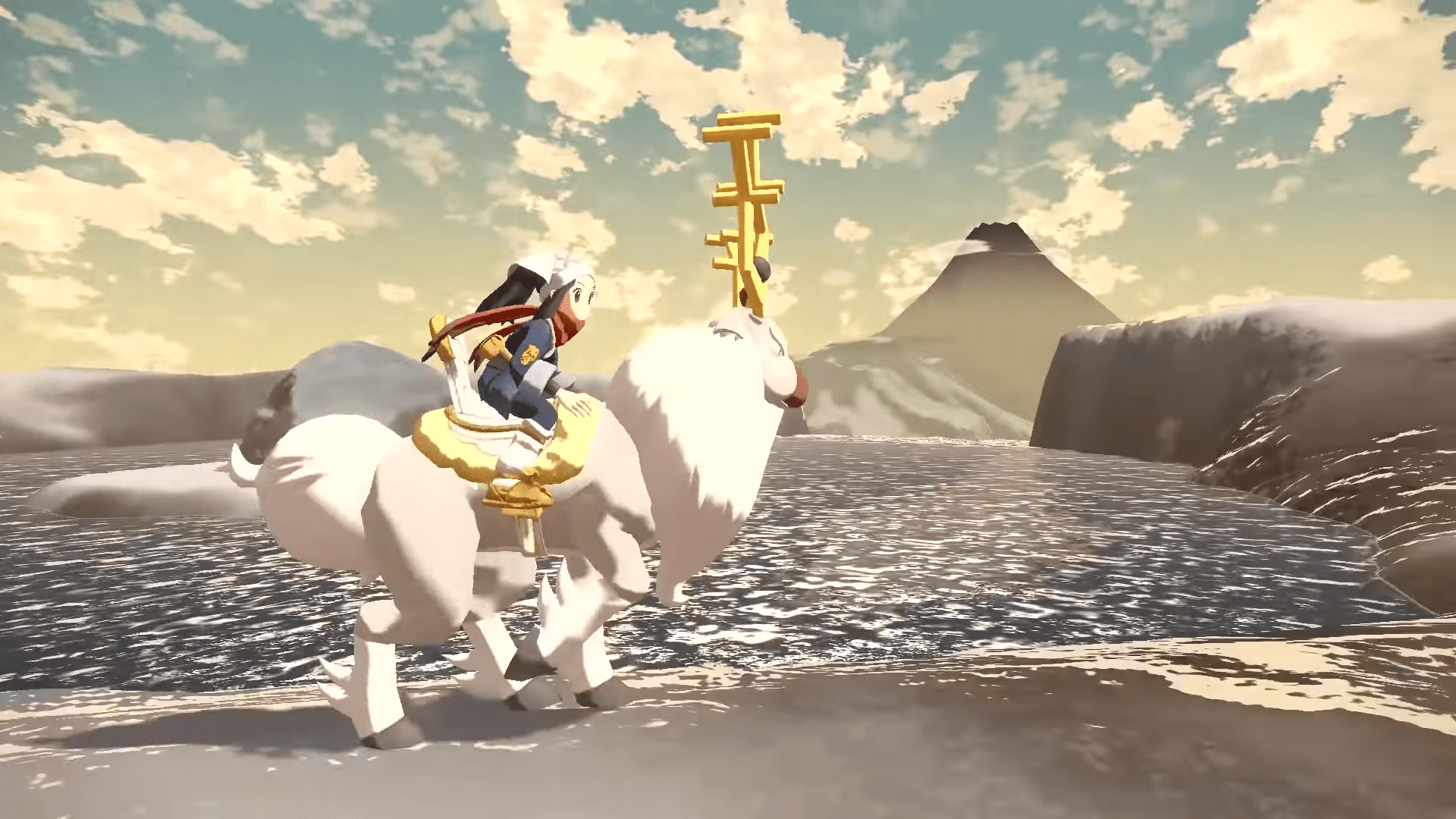 13GB and 10GB each, respectively

Yesterday, we got a really good look at the new Pokemon Diamond/Pearl remakes, as well as Pokemon Legends. While the former haven’t really set the internet on fire even after their second showing, Legends is really taking to a lot of people, especially given a few of its weird new Pokemon that can maul you in the overworld. Given that all three of the games are up for pre-order now on the Nintendo eShop, we have some file sizes to share.

First up is Pokemon Diamond/Pearl. As you can see the MSRP for each is $59.99, with the individual games clocking in at 10GB in terms of file sizes. There’s also a bundle available for $119.99 for both games, which is neatly listed as “20GB.”

There’s no real surprises there.

Pokemon Legends on the other hand will be beefier. This bad boy is 13GB. Pokemon Sword/Shield were roughly 12.4GB each, so this is understandably going to be a little bigger.

Naturally, Legends can grow over time as it acquires patches, and these possibly aren’t the final file sizes, as we still have five months to go until Legends alone actually launches. In the meantime, you can at least be aware of how much memory you’ll need when these actually drop!