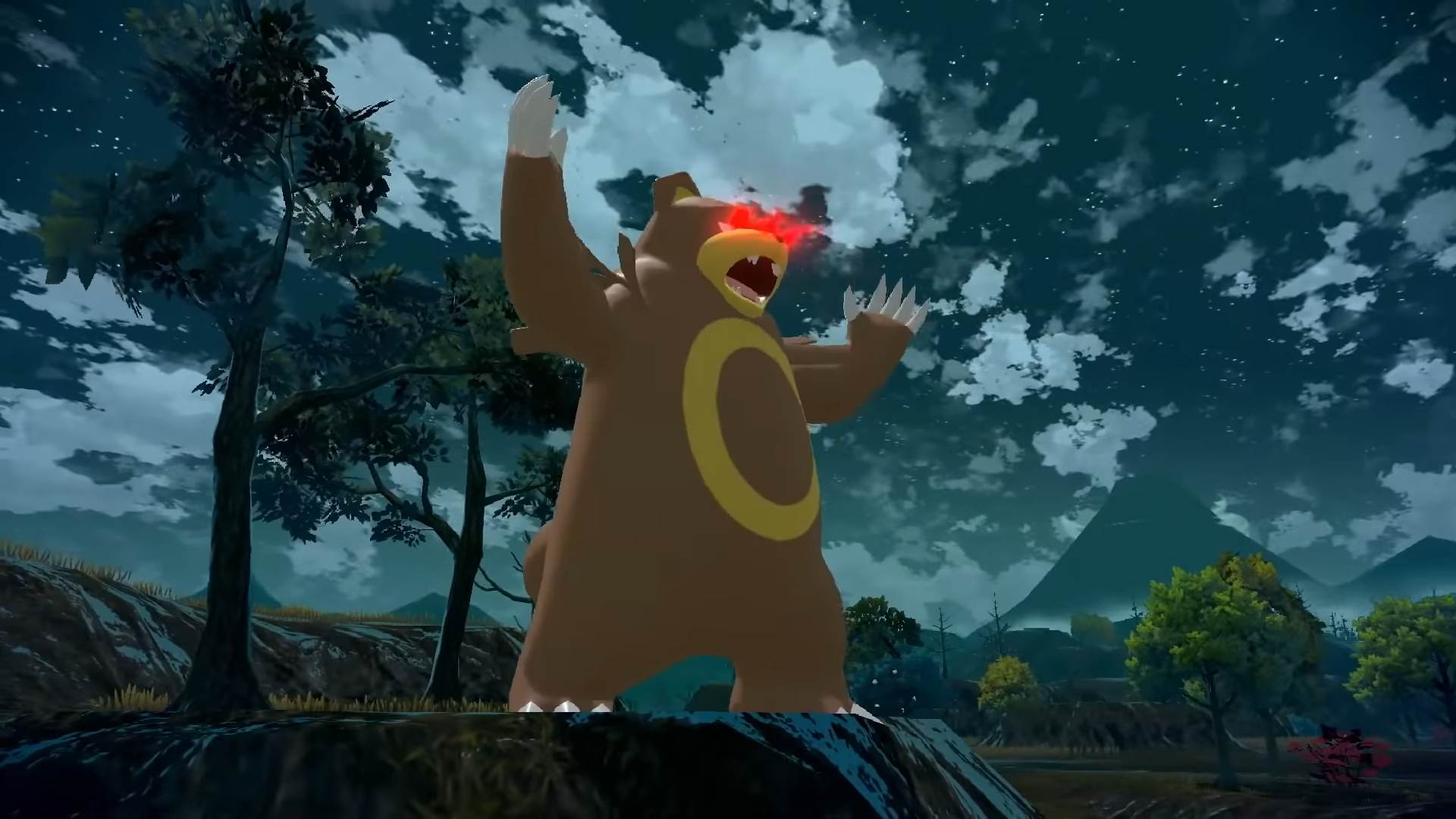 I’m reconsidering this whole ‘being the very best’ thing

Early this morning, we got a look at some gameplay from the upcoming open-world Pokemon game, Pokemon Legends: Arceus. I’ve got to admit, I dig the entire premise of Breath of the Wild meets the wilds of Pokemon, but this has also made me realize how terrifying a Pokemon attack would truly be.

The general idea of Pokemon Legends: Arceus seems to be taking the world of Pokemon, granted one that’s a bit further in the past, and making it open and explorable in the way Breath of the Wild‘s Hyrule was. As a member of the Survey Corps in the Hisui region, you can sneak through grass, observe and catch Pokemon, camp out to heal up, and even battle in the open world. Heck, if that lake seems a bit too wide to run around, just hop on the back of your favorite Water-type and sail across.

This sense of scale works really well. It’s a different angle than we’re used to, at least from the mainline Pokemon games, and it makes the battles look a little bit more involved and personal. Which also means you, yourself, are a little bit closer. And when that blood moon-type situation starts popping off, you’re top of the menu for these massive beasts.

In the trailer we see a Luxray, Ursaring, and Gyarados all become enraged or something, actually attacking the player as they run around in the open world. And granted, yes, Pokemon are massive terrifying creatures capable of great destruction if they so desire. But dang it, I never really thought much about that until I saw that Ursaring charging at the avatar like a beast after its prey. 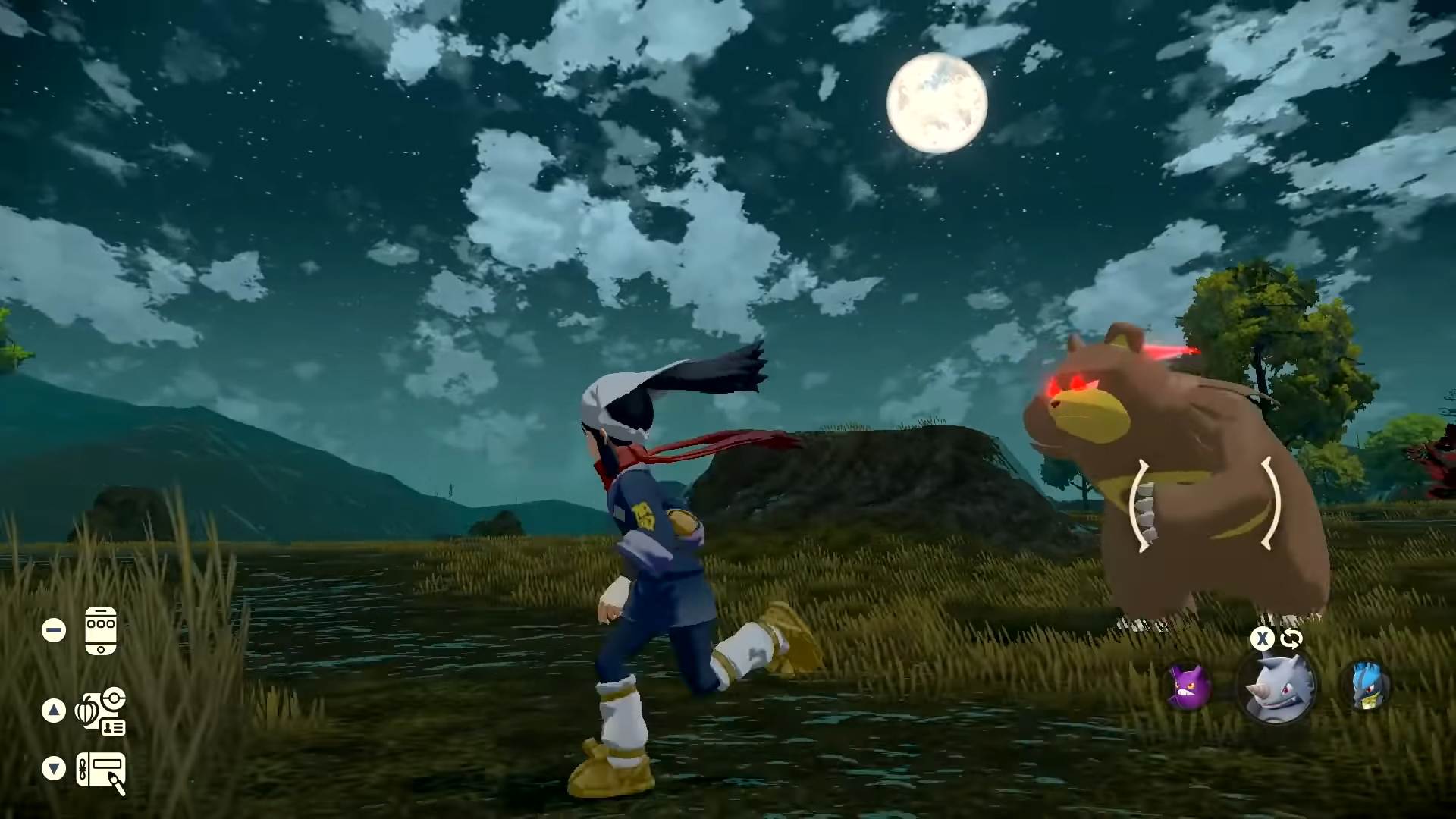 These Pokemon shoot lightning at each other! That can’t be good for you! And the thought of pleasantly sailing on a lake, gliding across the waves, only to suddenly be accosted by a bloodthirsty dragon? You’d have to imagine that trainer is regretting every Magikarp they’ve consumed up to that point. (Granted, it’s unclear if people eat Pokemon. But if a roaring Gyarados was mad at me, I’d start apologizing for whatever it wanted me to apologize for.)

The solution, obviously, is to bring your own Pokemon to the fight and try to match them toe-to-toe. Because, to see how well a human squares up against a real Pokemon, let’s go to the tape:

Ash has heart, but he was rubble if not for one bubble.

There was already the terror of a Machoke chasing you down in Pokemon Sword and Shield‘s overworld, and now, it looks like they can just blast you without the formality of fading out into a turn-based battle with your Pokemon lineup. Trainers in the Hisui region are wild, but I have gained a newfound respect for them.

Pokemon Legends: Arceus is set to launch on the Nintendo Switch on Jan. 28, 2022.