Lots of great stuff in there

Nintendo dropped a bomb on us today. A delightful digital bomb of over 100 games to download off Club Nintendo in exchange for your precious Coins. The service is gearing up for a remodel, but before then, all your Coins must go.

It’s going to be hard to choose with everything on offer, but here’s something to make it easier. As a general rule I’m going to skip over the Wii games that aren’t directly compatible with the Wii U’s interface, with one exception. 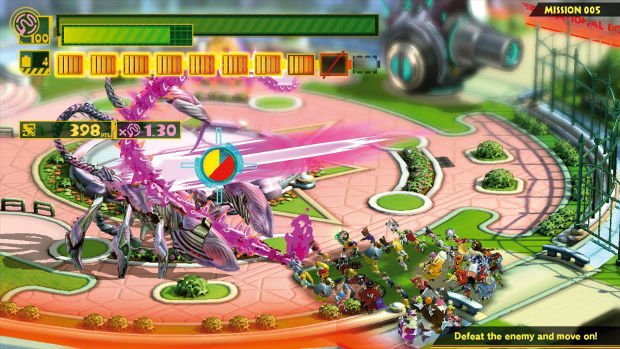 I put this first because it pretty much needs to be the first game you pick up. It’s one of the most original games of the past few years, and the Nintendo and Platinum partnership has definitely proven itself with titles like this and Bayonetta 2.

Seriously, why are you reading this? Go get it now, then look at the rest. 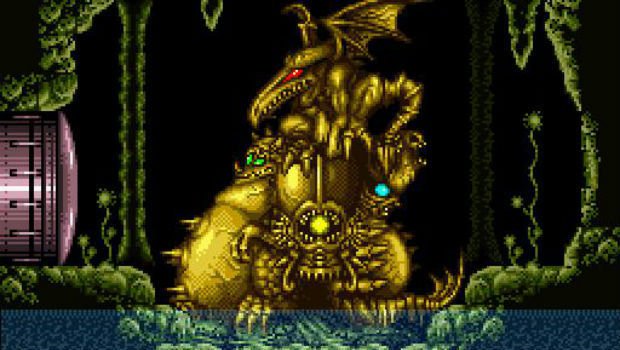 Every year I go back and beat Super Metroid. It has a special place in my heart and it’s not just due to nostalgia — it’s one of the best platformers ever made. With just the right amount of boss battles and a brilliantly creepy atmosphere, it’s a joy to play and isn’t so difficult that you’re pulling your hair out deciding where to go.

If you enjoy Metroidvanias and somehow haven’t played Super, this is your next purchase. 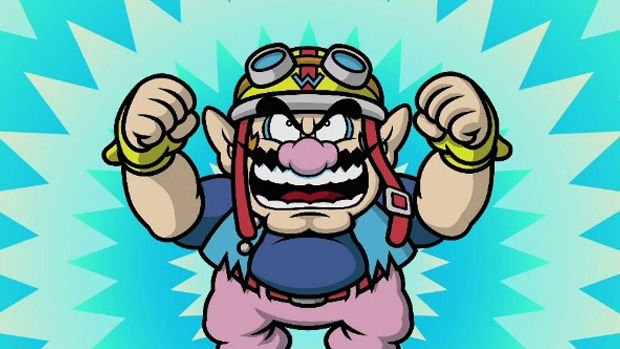 I think Game & Wario gets a bad rap. It’s always been a fairly niche series, but Nintendo tried some new things with Game and some of them didn’t pay off for a large amount of people. Playing it with my spouse however was a joy. We loved trying to figure out where all of the hidden objects are with the “Shutter” minigame, passing the Wii U GamePad to each other when we spotted something the other didn’t.

We spent hours playing Sketch with parties, and Islands with each other on the couch. Fruit is a massive hit with friends as well, forcing up to four other players to “catch” and identify one thief, who sneakily uses the GamePad to hide in the crowd.

If you have lots of friends over and an open mind, give Game a chance after you’ve picked up some of the other games on this list. 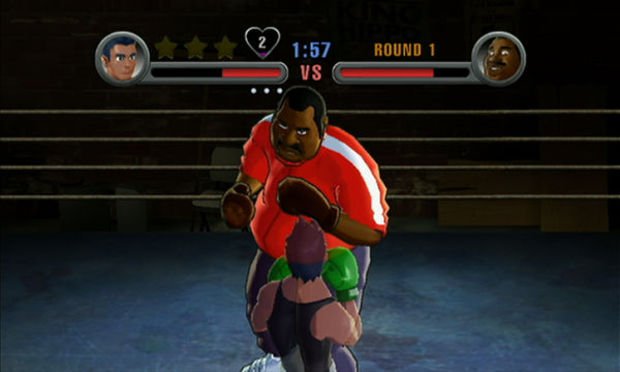 I know what I said about non-native Wii U games, but hey, this one is exclusive! Once it’s gone it’s probably gone forever, and is only being offered because the service is closing down.

For those of you who couldn’t get into the series, you probably won’t be all that impressed with what is essentially a small demo battle with one of the most iconic characters. But if you’re a Punch Out!! fan, this is a piece of the franchise’s history. Get it before it’s gone. 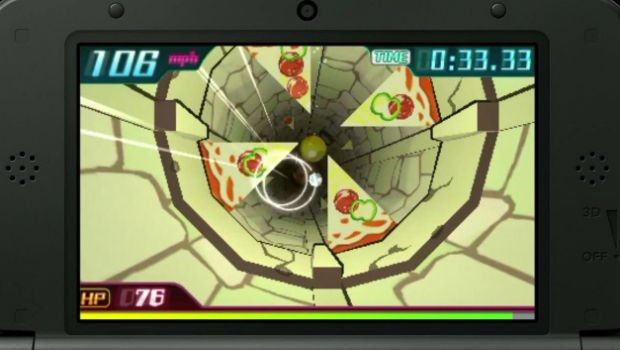 This strange game about falling down a well is something I come back to very often. Every few months or so I’ll get the itch to beat my last high score, or try out another trinket. Your object is to basically survive until you hit the bottom, utilizing a variety of different objects like pebbles, watermelons, or even a fragile egg.

For a mere 150 Coins it’s a great distraction if you’re looking for something unique. 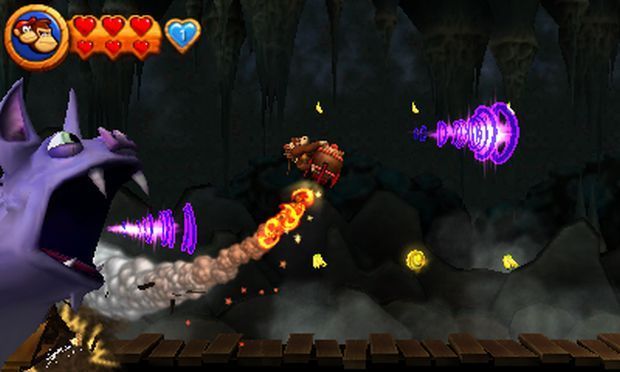 The 3DS version of Returns eliminates the only major problem I had with the original — forced motion controls. With a tactile setup it feels identical to the Donkey Kong Country games of old, and earning every tricky collectible is now that much more attainable with a more direct control scheme.

The first time I booted up Returns 3D, I spent 10 hours straight playing it. It’s addicting as hell, and a must-have in your 3DS library. 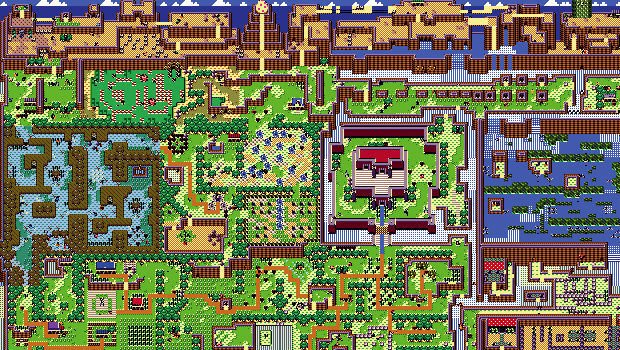 This is still among the greatest handheld RPGs of all time. Out of all of the Zelda games ever made I think this one stands up as one of the easiest to pick up and play, and the DX version makes that even easier with a colorful new visual style. 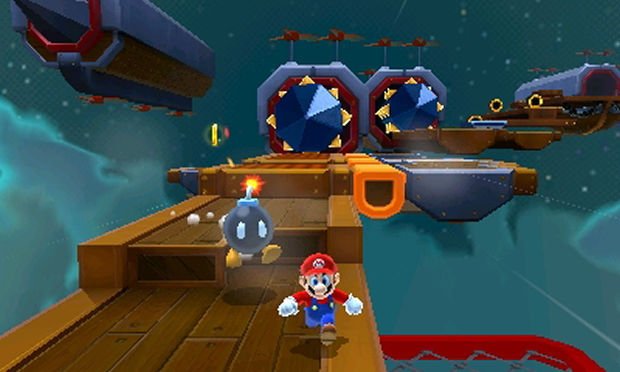 If you want more retail games on the 3DS (or for your upcoming shiny New 3DS), 3D Land is the perfect starting point. Nintendo really outdid itself this time, adding in plenty of new concepts without resorting to a host of yawn-worthy “New” tropes.

The 3D also works great, and some of the game’s environments are breathtaking, even on that tiny screen. This is easily one of my top core Mario games to this day. 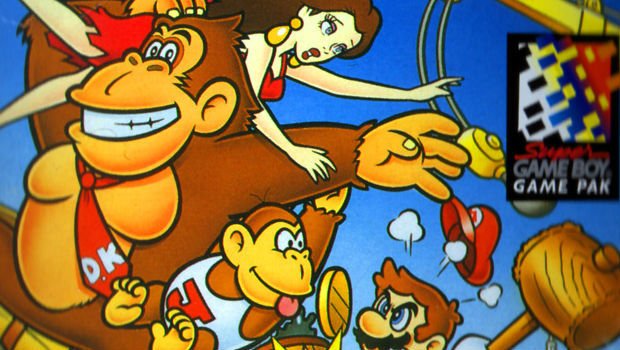 I don’t think anyone expected the Game Boy version of Donkey Kong to be this good. It turned what was basically an endless arcade game into an RPG-like affair, bringing you through completely new zones and concepts. 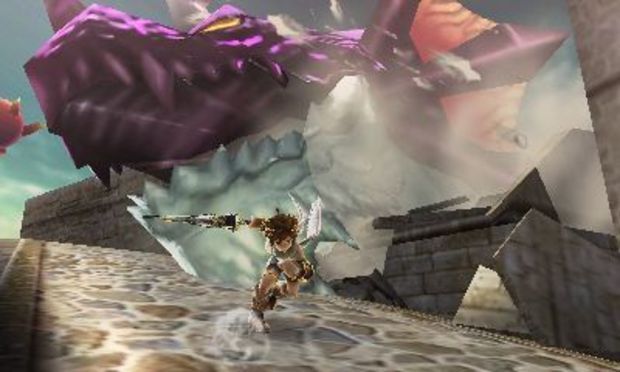 Uprising isn’t for everyone, but on a personal level I consider it one of the best games Nintendo has crafted in the past five years. It’s full of charm from start to finish, from the clever and adorable script to the pitch-perfect voice acting. Every member of the cast sounds like they’re having fun, and a lot of that rubs off directly onto players.

The control scheme isn’t perfect and I had to take breaks every hour or two because of cramping, but the adjustable difficulty slider is an excellent way to bring in newcomers and veteran shooters alike. With tons of twists and turns it’s also exciting throughout, and a lot longer than I expected. This is one of the more expensive pickups, but if you have the extra coins and remember when Saturday morning cartoons were cool, you may find yourself falling in love with Uprising.

Of course, this list is non-exhaustive; it just includes a few of my favorites. Make sure to recommend other pickups in the comments! 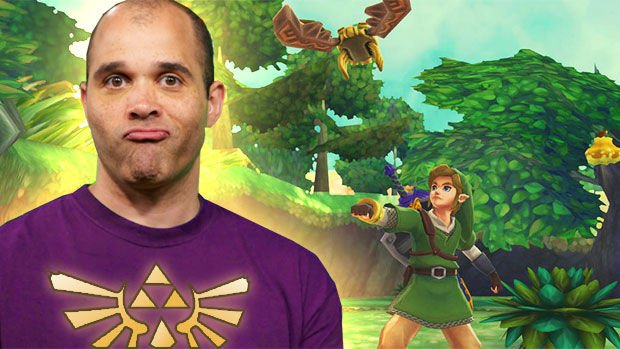