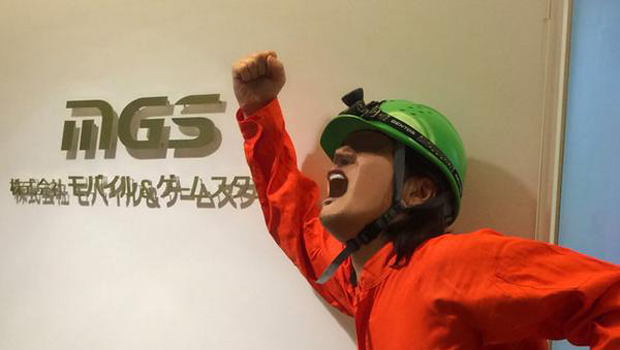 Growing up, games like Jungle Hunt, Pitfall, and Congo Bongo were the equivalent to today’s “AAA experiences”. It was just a given that people wanted to play games about defenseless men in the jungle avoiding outrageous death traps. It was an age of Indiana Jones and Remo Williams. A simpler time. A time that has passed.

Thankfully, we still get a fair amount of games of that ilk from smaller developers. The latest I’ve seen is 50 Pinch Barrage, a game that’s marketing campaign seems to revolve around a man in a one piece orange jump suit wearing a hardhat screaming. Somehow this makes sense to me. For whatever reason, games about regular guys dealing with tense, bizarre situations never seem to go out of style in Japan. Incredible Crisis, Tomena Sanner, 1001 Spikes, and now 50 Pinch Barrage are just a few examples. They’re all paced with patterns of calm (soothing music) leading to tension (heavy breathing), then a little surprise death (screams).