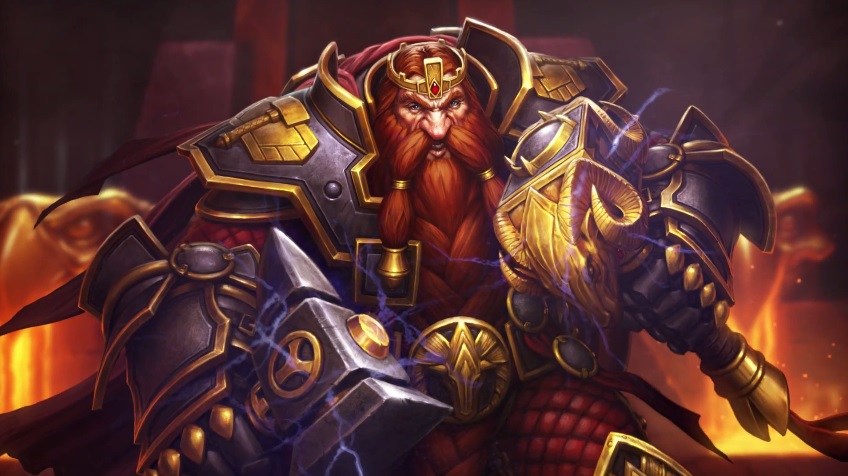 Only they aren’t really new per se

Blizzard has announced it is releasing new heroes for Hearthstone at $9.99 a piece. Don’t worry though, the meta will stay exactly the same because the heroes are little more than cosmetic changes on existing classes. Your ten bucks gets you an animated hero, a new card back, new emotes, and new play area themes.

The first new hero to be released will be Magni Bronzebeard for the warrior class. No specific release date has been given, though Blizzard says Magni will be coming soon.